The latest news in the world of video games at Attack of the Fanboy
November 7th, 2014 by Danny Vittore 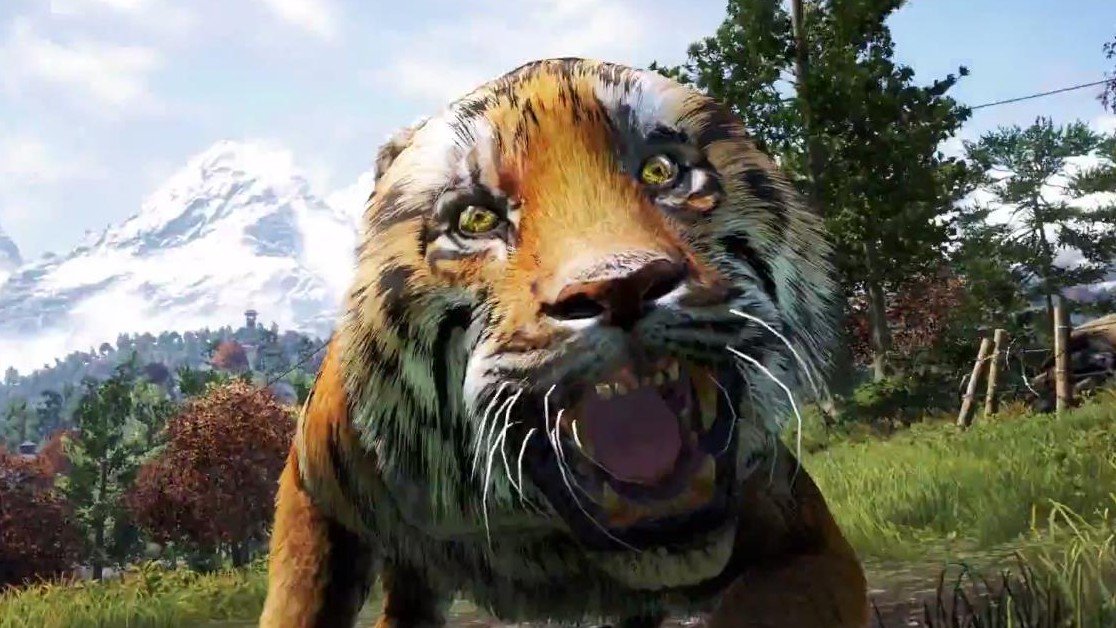 Ubisoft seems to be having some sort of thing with NVIDIA. Recently, they pumped out a trailer for Assassin’s Creed Unity talking about how the PC version will look absolutely gorgeous due to all the NVIDIA technology that they will be incorporating into it like horizon bases ambient occlusion and temporal anti-aliasing. Far Cry 4 appears to be jumping on the same intense “PC graphics by NVIDIA” bandwagon and has released a trailer to show off what they’ve been able to achieve with the technology.

We’re not saying it’s a game-changer, but it seems Ubisoft is really trying to do some interesting things by utilizing the realistic hair technology (which was probably envisioned for humans to begin with) to making the oxen, tigers and bears look that much more realistic with their more realistic looking fur. It’s just one aspect of game design that shows that Ubisoft (or at least appears) to be trying its very hardest to make the best game possible. They didn’t show it in the trailer, but you can safely assume that people will have realistic hair too because, if not, it’d be too funny when animals have immaculate, realistic fur whilst humans had blocks on their heads.

Also, it appears that you will also be attacked by snakes in Far Cry 4, which is another new addition to the game that has not been seen before. Just goes to show that wildlife will play a pretty big part in Far Cry 4 because it all seems to be doing its best to kill you.

Are you looking forward to doing some safaris and sightseeing in Far Cry 4? Let us know in the comments below!