The Reason Why Zack Ryder Wasn’t In WWE 2K15 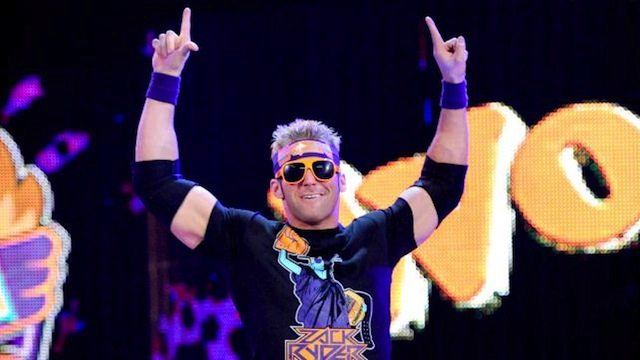 Visual Concepts has given a reason as to why Zack Ryder wasn’t included in WWE 2K15.

Two developers from Visual Concepts were recently on the Pro Wrestling Torch Radio Show to talk about the development for WWE 2K15. The radio host allowed fans to ring and ask questions for themselves. One of the more interesting questions asked was why Zack Ryder was omitted from the game.

The developers said the reason Zack Ryder wasn’t included in WWE 2K15 was because he wasn’t featured in regular WWE programming much in 2014. Because of his lack of TV time, they decided not to put him in the game altogether. They did say that they will reevaluate him when he comes back from his injury later this year, so he could be in WWE 2K16 if he makes a big return.

They also said they work with WWE itself to make up the roster for each game every year. WWE officials have never been really fond of Zack Ryder, which is probably another reason as to why he wasn’t in WWE 2K15.

Some other interesting news revealed about WWE 2K15 is that Vince McMahon and Undertaker were not scanned for the game. They didn’t give a reason as to why these two weren’t scanned though.

It was previously revealed that CM Punk and The Rock were not scanned for the game. These two made sense since CM Punk left WWE, while The Rock is usually busy filming a movie.

Don’t worry too much as they said around 90 percent of the roster was scanned for WWE 2K15. They hope to scan the people they missed for WWE 2K16.