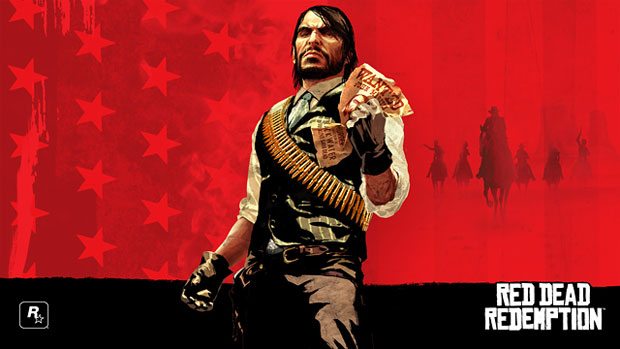 If you haven’t played Red Dead in awhile you’ll also be prompted to update the game upon playing it.  Rockstar has also issued a new title update that fixes a number of outstanding issues in the multiplayer.  This includes fixing the exploit in the poker game which gave you rapid accumulation of cash.

You can download the content now on the Xbox Live Marketplace and PlayStation Store, free of charge.