The latest news in the world of video games at Attack of the Fanboy
July 25th, 2017 by Jennifer Locke 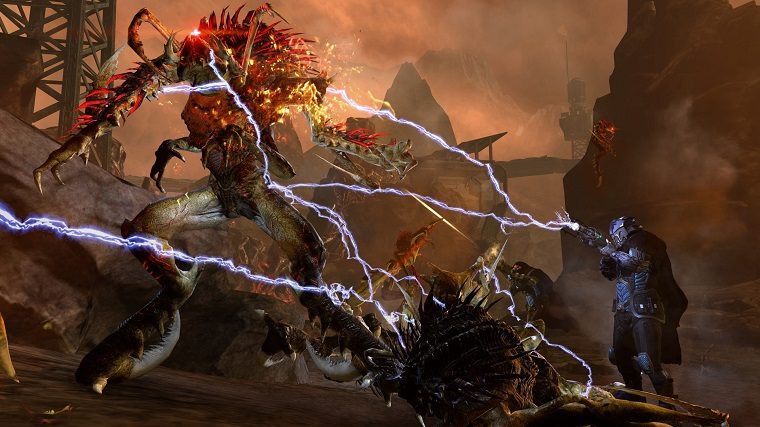 Red Faction: Armageddon is a third-person shooter developed by Volition that released in 2011. Taking place 50 years after the conclusion of its predecessor, Red Faction: Guerilla, Armageddon follows Darius Mason as he fights alien races known as The Plague on Mars.

Raiden IV is a scrolling arcade shooter that first released in Japan in 2007. Players will fight through enemy squadrons in various game modes using weapons and powerups. The Xbox 360 Mode in the game contains new enemy ships, new stages, and new bosses that weren’t in its original release.

GYRUSS is another arcade shooter, this time developed by Konami. It originally released in 1983 and was ported to the Xbox 360 in 2007 with enhanced graphics and online score leaderboards. Players must save earth from an alien armada by fighting through 23 levels across the solar system.

For a full list of backward compatible titles, click here. There are currently hundreds of Xbox 360 games available to play on Xbox One now with more being added almost every week. If you don’t have Red Faction: Armegeddon just yet, it is one of the Games with Gold titles for next month in August, along with Bayonetta on Xbox 360.