Red Faction: Armageddon Getting Demo on May 3rd 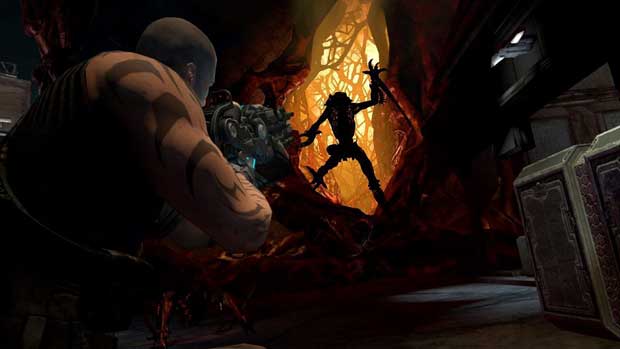 THQ has announced that the Demo for Red Faction: Armageddon will be releasing for Xbox 360 and PlayStation 3 on May 3rd.  In a recent press release, the publisher revealed that in the demo players will assume the role of Darius Mason.  As Mason, you’ll fight your way through Martian sewers and an oncoming alien infestation, all the while trying to clear your name as the possible culprit of unleashing this alien threat on the people of Mars.

You’ll have the opportunity to test out the Nano Forge, which is the gun that allows you to rebuild the fully destructible environments of the game.  The demo will available on Xbox Live and PlayStation Network on May 3rd, with no plans for a PC demo of the game.