Red Orchestra 2 Gets a New Update, Free to Play till Oct. 26th and Discounted on Steam 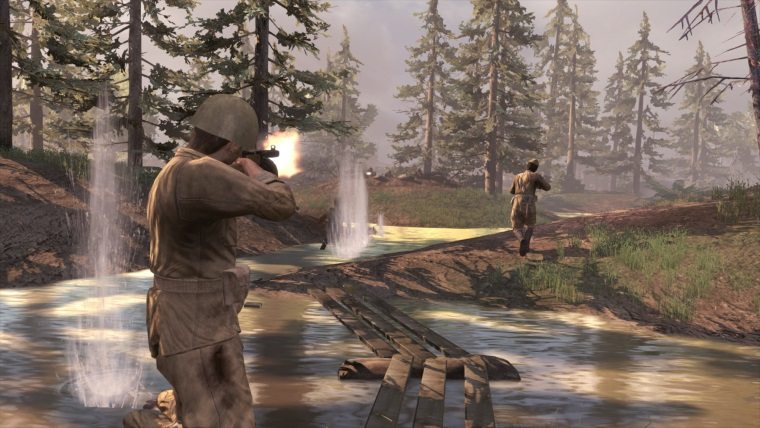 Red Orchestra 2, which received a ton of praise when it released for PC back in 2011, has received another of its traditionally excellent updates. The Reinforcement Update Pack adds new maps, extra features, and fixes a bunch of problems that fans have brought up within the game. To celebrate the release of the new update, developer Tripwire Interactive have made the game free to play on Steam until October 26th. If you enjoy the game, you can also purchase it at a massive 75% discount.

“Incoming new map: Barrikady Factory. Fixed kick voting. Fixed team selection locking up when a player swaps from spectating one team, to playing for the other. Fixed single bullet reload interruption having major sync issues in online play. Fixed edge case where pump action shotguns could sometimes reload more shells than they actually had. Fixed Battlefield Commission scene being badly broken in Eyefinity. Fixed burning players being unable to see themselves on fire
Updated C96 pistol sound references to use the correct sounds, not the ppsh sounds. Tweaked recoil values of all machine guns to increase difficulty of shooting accurately. Removed force walk when firing an MG.”

Red Orchestra 2 is only available on PC.

Home / Game News / Red Orchestra 2 Gets a New Update, Free to Play till Oct. 26th and Discounted on Steam