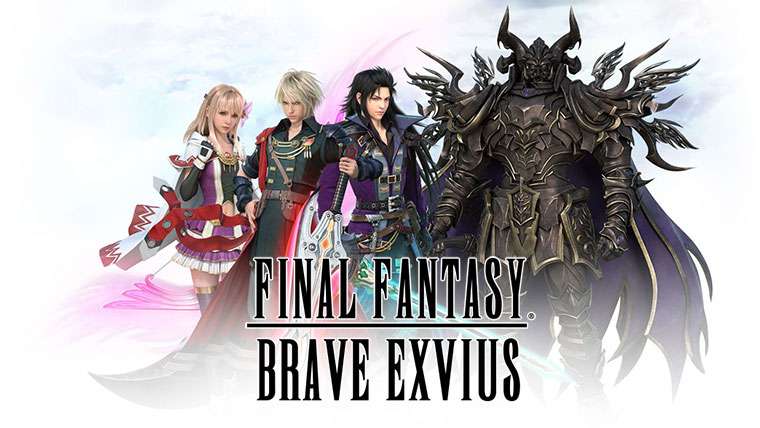 With the recent news of Singer Ariana Grande’s appearance in Final Fantasy Brave Exvius, Square Enix presented players with more exciting announcements.  Not only will players be able to take on the role of Ariana Grande in pixel form, fans can listen to the fully orchestrated song, “Touch It,” featuring a 52-piece orchestra consisting of strings, percussion, electronic, and much more.  The pop star’s song was specially re-arranged to not only fit the overall final fantasy theme but to resonate melodic sounds as veterans and newcomers play through the game.

To celebrate the one year anniversary, producer Kei Hirono of Final Fantasy Brave Exvius greeted fans with a special message regarding the collaboration with the famous star.  In the video, Square Enix went behind the scenes to discuss about the intricate process in developing both the character and music.  Nick Wood, the producer responsible for the remix of “Touch It”, stated his enthusiasm in transforming a pop song into an orchestral ensemble.  More sprites of the singer’s bunny costume character were revealed in action as well.  Hiroki Fujimoto in charge of the global version of the mobile game mentioned Ariana Grande’s inclusion in the game, hoping many fans would enjoy the upcoming event.

Lastly, the singer herself, expressed her gratitude in being part of the special project.

“It is an honor for my Pixel Art character and for my music to be included in the new “Final Fantasy Brave Exvius” game, a mainstay in the Japanese pop culture, which I absolutely adore.”

A spin-off of the highly-acclaimed Final Fantasy series, the world of Brave Exvius immerses players into the realm of Vision and Lapis.  Players take on the role of Rain, a knight of the Grandshelt Kingdom, joined by his childhood friend, Lasswell, who is also a knight, and a white mage Fina, who mysteriously awakens inside a crystal.  Together, they must guard the land from evil at all costs.  Released in 2015, Final Fantasy Brave Exvius is available now for iOS and Android platforms.