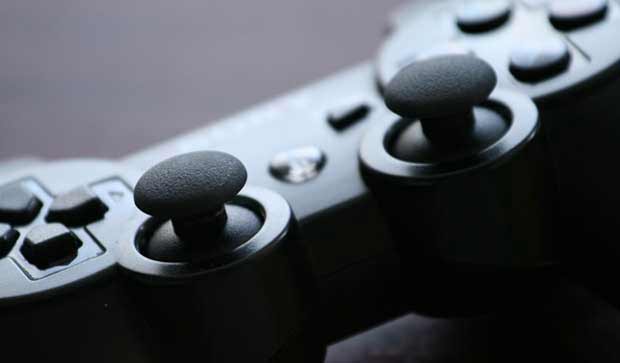 According to a popular hacking forum (name omitted) , some users are reporting that they have already been banned from the PSN network for trying to bypass the PSN login.  The PS3 Bans seem to have occurred when users forged a login certificate and rerouting the PlayStation’s DNS addresses the users claim that they accessed the PSN from a jailbroken device.  However, the users were quickly banned by the network.  Upon recieving the ban, the users were treated to an error message :

“You cannot use the PlayStation Network with this account (8002a227)” 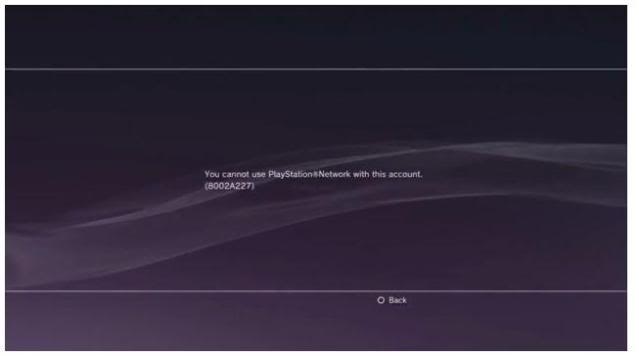 With Sony’s recent announcement, it’s unclear if the are banning users for attempting to circumvent the security of the PlayStation Network or they are banning for pirated software found on the console.  Perhaps both.  The letter below is rumored to be what Sony has been sending out to warn users of the service violations.