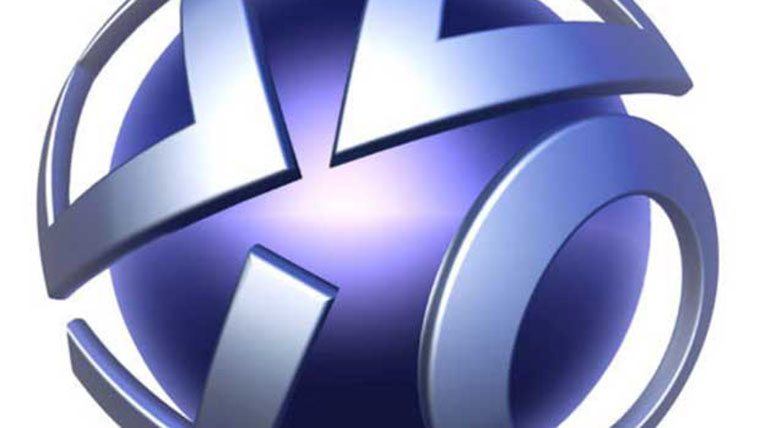 Researchers have concluded that the recent security breach of the PlayStation Network could cost the company tens of billions of dollars. The security data research group, Ponemon, suggests that when you take into consideration the size and scope of the PlayStation Network (70 Million +), the costs associated with investigating potential malicious acts adds up quite quickly. So quickly that their projections are around $24 Billion the security firm told Forbes.

Sony has established the free to play network across the globe having boasted that 77 Million PlayStation Network accounts had been created to date. With that many people potentially affected by a security breach which included names, address, credit card info, purchase history, and other vital information, industry security professional are claiming that the PSN breach is “One of the worst breaches we’ve seen in several years”.