The latest news in the world of video games at Attack of the Fanboy
April 19th, 2017 by Mike Guarino 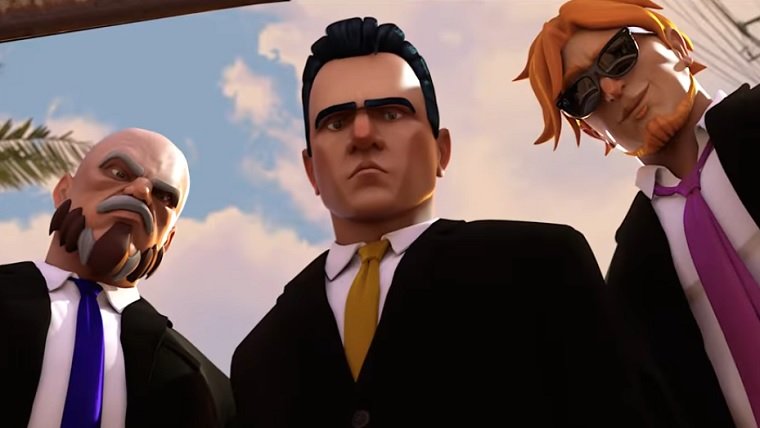 The release date has been revealed for developer Big Star Games’ Reservoir Dogs: Bloody Days, which is their take on the classic film from Quentin Tarantino. The game will be coming to PC through Steam on May 18th, though the Xbox One release will apparently be coming later. There’s still no news regarding the game getting a release on PlayStation 4.

As for the game itself, it’s a top-down shooter that puts you in control of Mr. White, Mr. Orange, Mr. Blue, Mr. Brown, Mr. Blonde, and Mr. Pink. There’s more of an emphasis on strategy here than one may initially expect, as you have the ability to rewind time when things don’t go according to plan. Each character also comes with their own strengths and weaknesses, meaning that you’ll need to learn how to use each character depending on the situation at hand.

All of this is shown off briefly in a new trailer that was also released for the game, which you can check out at the bottom of this post. One game that it immediately brings to mind is Hotline Miami, though with its own twist on the formula. Hopefully the rewind mechanic ends up being an integral part of the gameplay, resulting in some serious strategizing needing to be done on the player’s part to come out of the other end in once piece.

While there’s potential here for Big Star Games to deliver a solid game, the reception to the game has not been very positive so far. Most seem to be complaining that it’s a shooting-focused game using the Reservoir Dogs brand, and the movie had very little to do with the actual shooting when all was said and done. It will be very interesting to see if the developer is able to change the minds of naysayers, and deliver great gameplay that warrants the shift in direction.