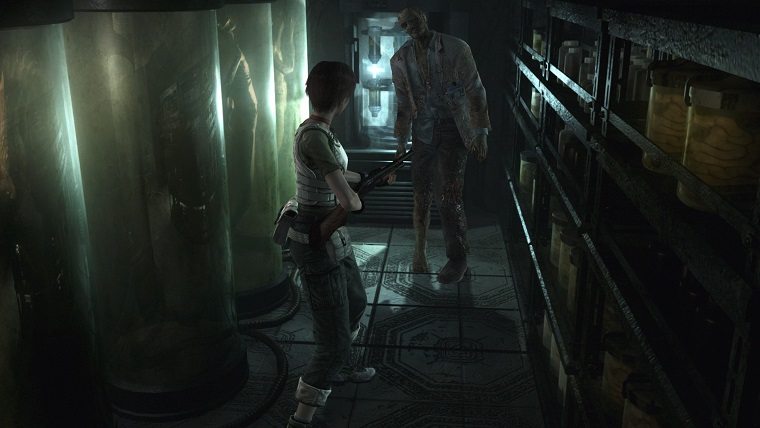 Earlier this year Capcom released a remastered version of Resident Evil 0, rounding out the origins of the series that began with a remaster of the original game the year before. While we knew that the first game’s HD remaster sold well, we are now hearing from Capcom that the prequel is doing fine, as well.

Despite the unfortunate release and reception of Umbrella Corps, things are finally starting to look bright for the Resident Evil series going forward. Capcom released a fantastic demo for Resident Evil 7: Biohazard during E3, with the full game set to launch early next year that is said to be a return to the series’ horror roots. There is also a remake of Resident Evil 2 in the works, though a release window for that has not been detailed.

Resident Evil 7: Biohazard is set to launch for PlayStation 4, Xbox One and PC on January 24th, 2017. You can check out our impressions of the demo on PlayStation 4 and PlayStation VR by clicking here and here