Will you buy it a high price? 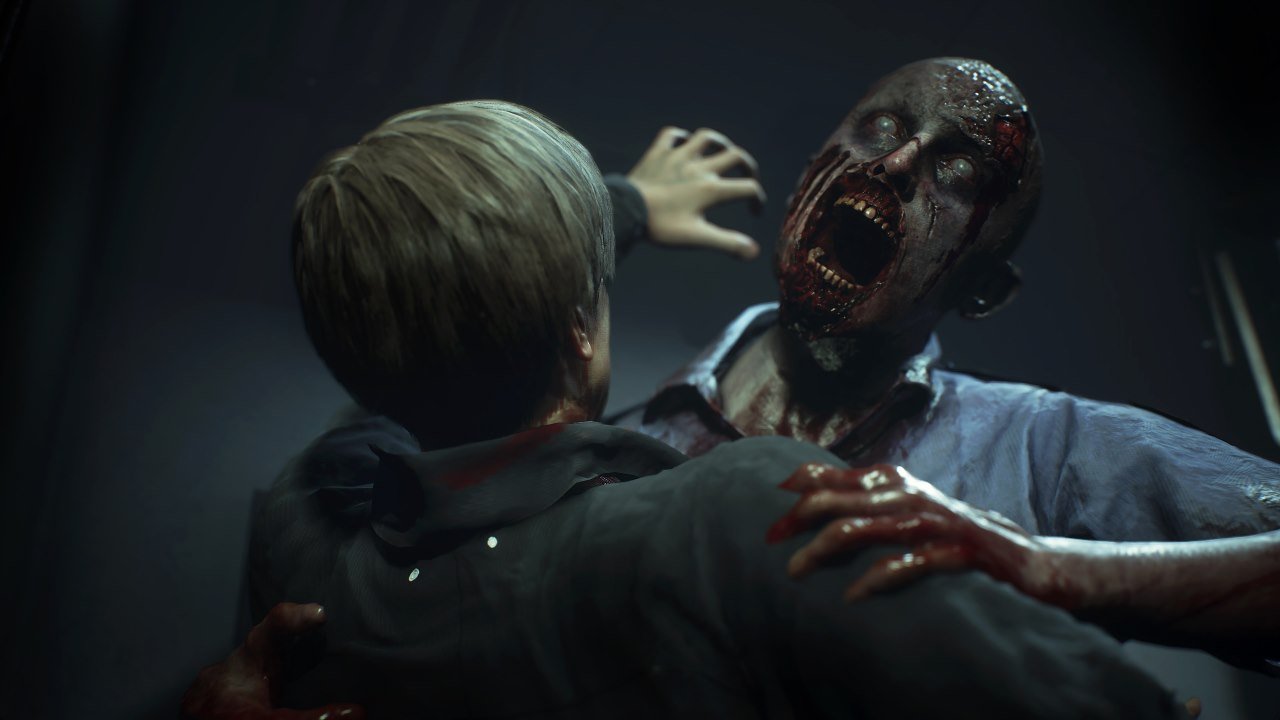 Do you like Resident Evil 2? Well, why not show just how much you like it by purchasing the Collector’s Edition for a whopping $200?

Details about the recently-announced Collector’s Edition were revealed by Capcom during the San Diego Comic-Con 2018, and to the company’s credit, there’s a veritable cornucopia of swag and other exclusive stuff inside. Is it really worth 200$ though? How about you be the judge.

Here’s a picture of the Collector’s Edition, as well as rundown of everything it includes: 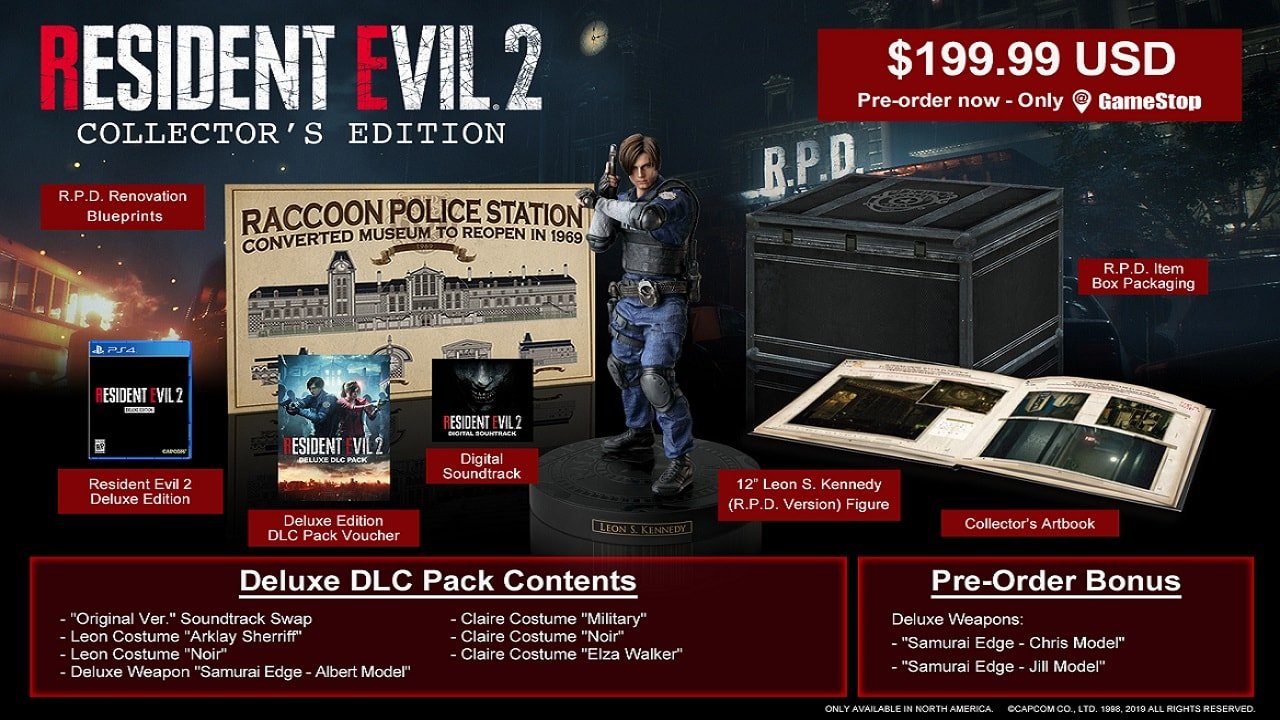 Give Leon and Claire a new look or a blast from the past with unique costumes:

Ensure the undead stay undead with a special weapon:

And bring on the nostalgia with classic tunes:

How about it, stranger?

On top of that, Capcom discussed various other facets of Resident Evil 2 and how the team worked to emphasis them through modern technology. In particular, there was a heavy emphasis on “wetness” and “darkness,” due to the events of the game taking place during a rainy day. According to Capcom, these elements will be reflected in the general layout of Raccoon City, as well as your many encounters with the zombies that now infest it.

There was also talk about how the team worked to give both Leon and Claire younger appearances and make their new, yet classic, look mesh well with photorealistic graphics. In the case of the former, they went so far as to create a physical version of his costume, before using photogrammetry technology to scan his clothes into the game and add minor details and changes afterwards.

It’s all pretty interesting stuff, so definitely read the whole entry on the PlayStation Blog if you want to read more.