Resident Evil 6 Gets Re-rated In Australia; The Division And Unravel Also Rated 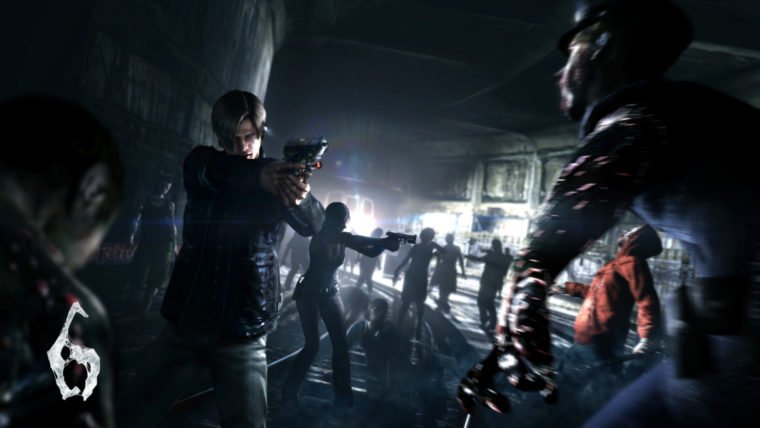 The Australian Classification website has put up ratings for several games including Resident Evil 6 and Tom Clancy’s The Division.

What is interesting is that a new rating has been received for Resident Evil 6. The rating was done on December 1st, 2015. This strongly suggests a PS4 and Xbox One remaster is on the way. A Korean board already rated the game a few days ago too.

Resident Evil 6 has been rated as MA15+ for “Strong horror violence and nudity, online interactivity“. The rating is identical to what it received three years ago with the original release. The Australian Classification website just said it’s “multi-platform”.

It’s possible we may hear an official announcement for the PS4 and Xbox One version of Resident Evil 6. Capcom is doing lots of remasters as they have earned quite a bit of money from re-releasing games.

Tom Clancy’s The Division also got rated today. The listing shows it received a MA15+ rating for “Strong themes and violence, online interactivity”. There is strong impact violence and themes. A moderate impact for language and only a very mild impact for drug use. There is no nudity, although there is mild impact for sex.

Lastly, they rated Unravel too. This received a friendly “G” rating for “Very mild violence and sense of threat”. The game just has mild impact for both violence and themes. There is obviously no bad language, drug use, nudity or sexual content.