Resident Evil 6 Looking to be more like Call of Duty 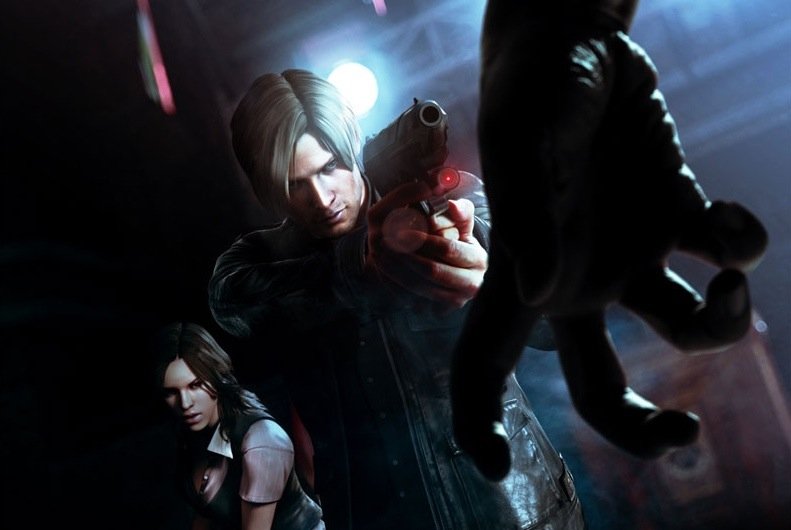 Capcom revealed Resident Evil 6 just a short while ago. In the world premiere trailer for the upcoming game, many fans noticed that the franchise is taking a distinct new direction. That direction is more “action-oriented”, and one that Capcom is looking to pursue due to the growing popularity of action-shooters like the Call of Duty franchise.

In a recent interview, Dave Turner of Capcom explained the new direction.

“We’ve seen the popularity of Resident Evil increase massively as the series became more action oriented – Resident Evil 5 is the biggest seller in the series. So, it makes sense for us to follow this action area more fully.”

“The dream would be that the millions of Call of Duty fans that are enjoying these fast-paced online games are attracted to this Resident Evil.”

If you missed the reveal trailer for Resident Evil 6, you can see that here.