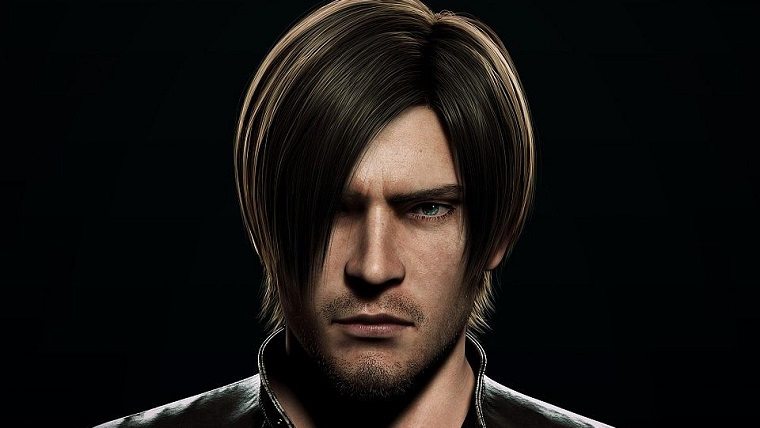 The Resident Evil series will be getting another CG film that stars the characters from the main video game series next year, with the next one being called Resident Evil: Vendetta. The movie is being made by Marza Animation Planet and stars Leon S. Kennedy.

Interestingly enough, the announcement was made during the Tokyo Motorcycle Show, where it was revealed that Leon will be cruising in a Ducati Xdiavel at various points in the movie. That Leon sure knows how to get around in style!

As for who is involved with the project, the movie will be directed by Takanori Tsujimoto and be executive produced by Takashi Shimizu. Capcom’s Hiroyuki Kobayashi will be the executive supervisor, with Makoto Fukami writing the script and Kenji Kawai providing the score.

While an exact release date was not revealed, Resident Evil: Vendetta is currently targeting a 2017 release.