Lead characters from the game franchise this time around. 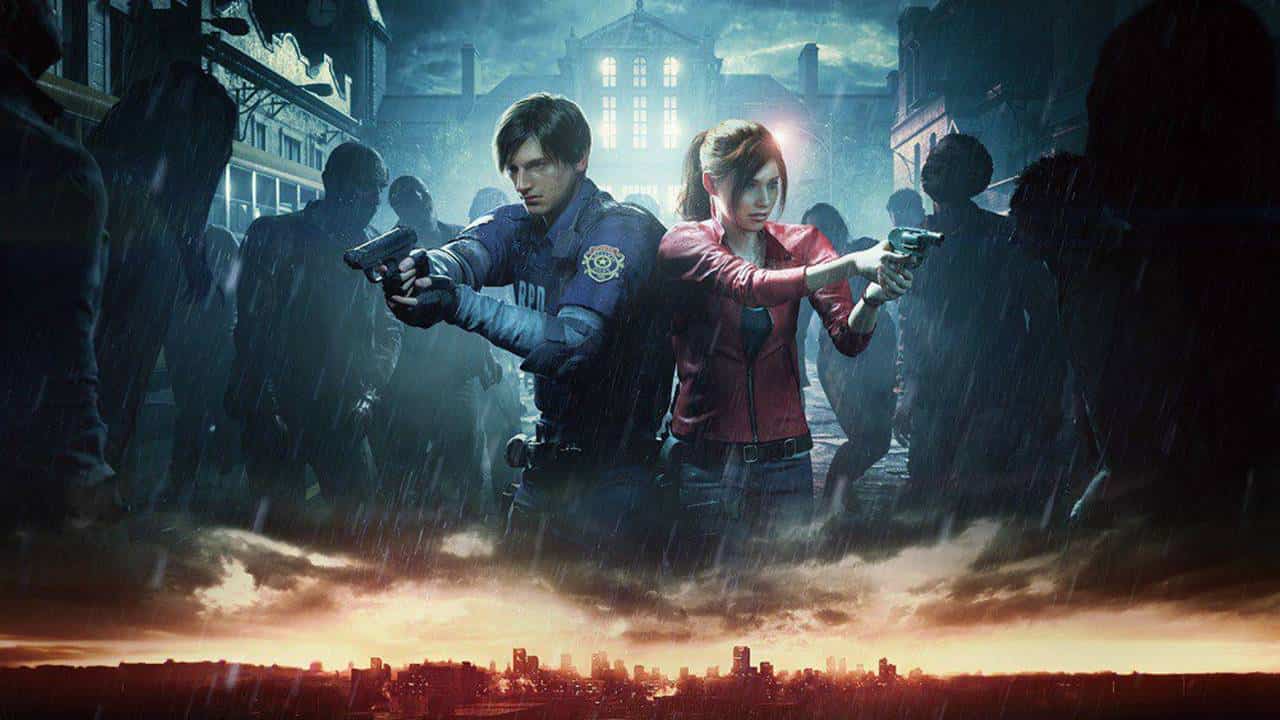 The Resident Evil movie series was a massive departure from the games, even with the inclusion of familiar characters later on. It was announced that the series was getting rebooted and it looks like they are going with a much more true to the games take on the franchise if the casting announcement for many characters is any indication.

This information came courtesy of Deadline, which revealed the casting for the major characters in the upcoming movie from Constantin Films that is a complete reboot with no ties to the previous Paul W.S. Anderson directed and Milla Jovovich starring movies.

Rather than having an original character as the lead, this movie will be bringing in the big guns from the series. This announcement in the press release revealed that the movie will start Kaya Scodelario (Maze Runner) as Claire Redfield, Hannah John-Kamen (Ant-Man and the Wasp) as Jill Valentine, Robbie Amell (Upload) as Chris Redfield, Tom Hopper (The Umbrella Academy) as Albert Wesker, Avan Jogia (Zombieland: Double Tap) as Leon Kennedy, and Neal McDonough (Yellowstone) as William Birkin.

With major names like Leon Kennedy and Jill Valentine in the mix, this movie is definitely looking to be more true to the games than the original movies were. The only question is will it be sort of a mix of the first two games or will it be a completely original story.

This is completely separate from the Netflix projects coming for Resident Evil, as this one will be making its way to theaters at some point.