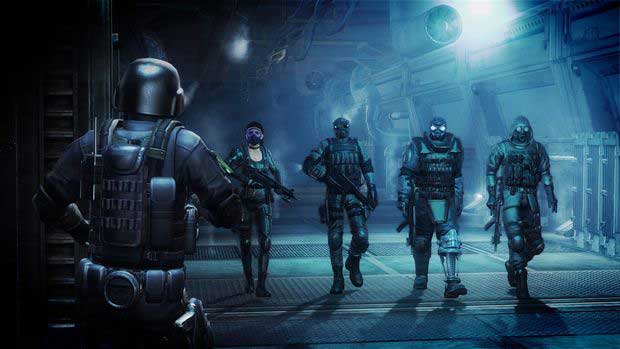 Capcom’s squad based take on the Resident Evil franchise will be seeing a beta in early 2012 according to recent reports.  The game which will focus on online cooperative efforts to conceal the conspiracy in Raccoon City during the events of Resident Evil 2 & 3, will need some testing before the game sees its final release.

Last week at Capcom’s Gamers Day Event, the publisher revealed that the general gaming public will get a chance to test drive the game before launch.  Whether it will be full out beta where Capcom is looking to improve the game pre-launch, or whether its a nearly finished demo to entice players to the game was not revealed.

Capcom also revealed a good bit of media for Resident Evil: Operation Raccoon City, like this “Conspiracy Trailer” from yesterday.