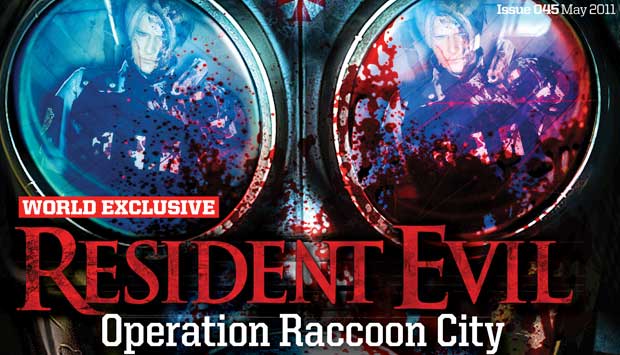 Resident Evil: Operation Raccoon City is not a survival horror game.  The Resident Evil brand has become synonymous with the genre, hell, it invented the genre.  The latest issue of The Official PlayStation Magazine comes right out and declares that this time around, this Resident Evil, is not.  Raccoon City is described as a squad based shooter through and through.  With Slant Six handling the developmental duties on the game you know it’s in good hands for that brand of gameplay.

You can expect plenty of shooting in Operation Raccoon City, a shooter based in the Resident Evil world is what it’s being summed up as.  With many details still dark at this time, for more information, your best bet will be to pick up the upcoming issue of the magazine for a full break-down of what to expect.

“Nothing is sacred here, including the long standing heroes of the Resident Evil franchise.”

The mag hits newsstands on the 12th.