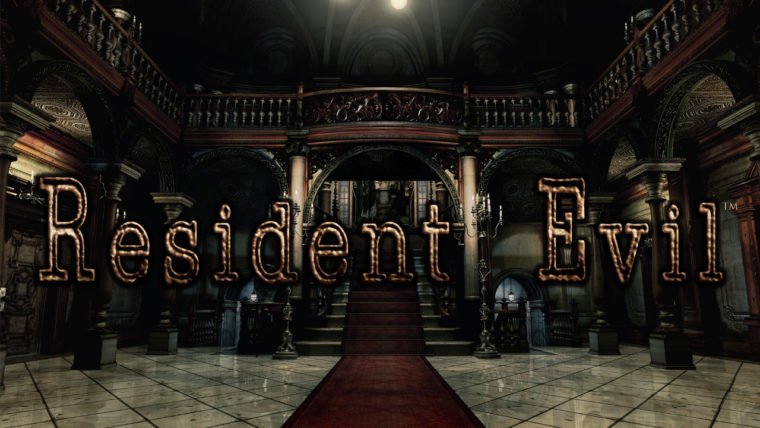 After taking the series into very different territory with Resident Evil 5 and 6, Capcom has spent the last year or two taking things back to the beginning with a couple of fantastic HD remasters. Resident Evil HD Remaster and Resident Evil 0 HD Remaster took the Gamecube classics and upgraded the visuals and controls for more modern tastes. Now, those who have held out can grab both games in one simple package with Resident Evil Origins Collection.

The set hits stores today, both digital and retail, combining the two HD versions of the first RE games in terms of the chronological story. For series fans, this is a great way to get into the new upgraded versions, if you were able to skip the excellent RE HD Remaster from last year.

Both titles contain 1080p graphical upgrades, with 5.1 surround sound audio. The team also took to improving on the control scheme, which had already become a bit of a common complaint when the games originally released in 2002. Tank controls made some sense when the series first began, but as time went on players were looking for more modern takes on the scheme. These re-releases feature this, though some may still prefer the original controls, which are an option in the game.

Resident Evil Origins Collection is only available on PS4 and Xbox One for an MSRP of $39.99. The two games did hit PC, but will need to be purchased separately. Europe will also receive this set, but will get in on January 22nd.