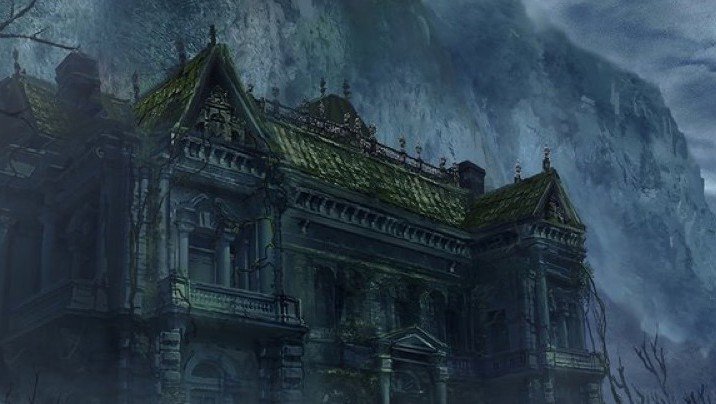 Capcom announced to die-hard Resident Evil fans today, that a new animated film is in production by Marza Animation Planet, featuring a new original story with characters Leon Kennedy, Rebecca Chambers, and Chris Redfield. The film has a planned release date of 2017, and will be the third animated movie created based on the franchise.

The project will be directed by Takanori Tsujimoto and written by Psycho Pass script writer Makoto Fukami. joining the animation is famed director Takashi Shimizu of The Grudge, as executive producer, with the working title of the movie as Resident Evil CG 3. The final live action adaption of the series, Resident Evil: The Final Chapter, is also in production with a release of January 2017.

It was also recently announced that news of Resident Evil 7 will be revealed soon, making the next upcoming years somewhat of a revival for the series (in my opinion). Capcom also addressed the criticism of the shift the series has taken from its survival-horror roots into a more action-oriented experience. I hope the next game will hark back to the early titles, and I’m a major fan of the animated movies, so everything here has me excited.