Resident Evil: Revelations heading out to all platforms 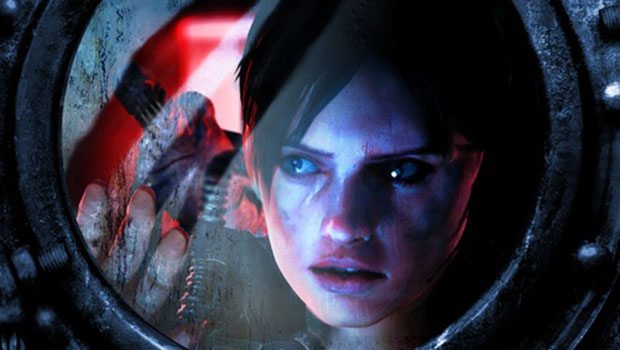 Capcom recently announced that Resident Evil Revelations will arrive on other platforms in May. The game which had arrived on the Nintendo 3DS in 2012, will see a release on the Xbox 360, PlayStation 3, Wii U and PC.

Capcom says that the game will feature an online Raid mode, co-op, enhanced HD graphics and lighting, and “a few new bells and whistles”. These new bells and whistles include new playable characters in the cooperative mode, new versions of enemies, a harder campaign, and new weapons to use.