The multiplayer component of Resident Evil Village has been postponed once again - this time for 2022. 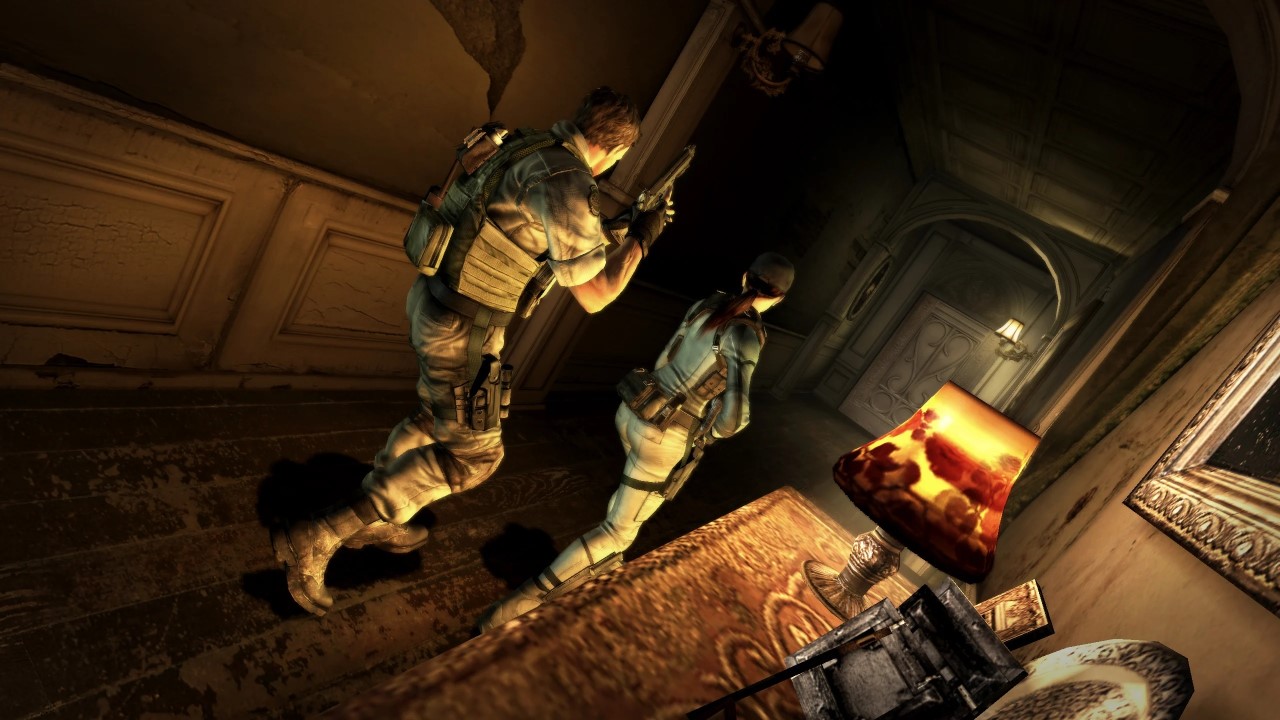 To the shock and general astonishment of the Capcom team, Resident Evil Village is selling well even without the promised multiplayer component called Resident Evil Re:Verse. It was supposed to accompany the main campaign immediately after the launch of the game for sale, but then it was postponed until July of this year.

Here we are already in the second half of July and now we found out that we won’t be getting Resident Evil Re:Verse just yet, at least not this year. That PvP component has now been moved to 2022 with the explanation that the Capcom team can dedicate themselves to some other things. More precisely, they gave priority to the single player expansion they opted for after Resident Evil Village was very well received.

We wouldn’t be surprised if Resident Evil Re:Verse mode doesn’t come to life at all in the end. Hardly anyone is expecting it at all at this point considering that the reaction of the fans to the first presentation of this multiplayer mode was quite negative. This new mode was in testing for only a few hours before Capcom withdrew it – and never returned it.

In Resident Evil Re:Verse we will be able to fight against other players in four to six person survival horror revenge matches. We are gonna be playing as well known characters from the Resident Evil series. We can also take part in 5 minute Deathmatch mode where the player with the most points wins.

One of the most promising features of this game is when your character is taken out – your body transforms into a powerful bioweapon which can be used against other players – which in turn gives us more points if we manage to get revenge.