Resident Evil Village Might Be Coming to Xbox Game Pass

Xbox Game Pass members could get to experience one of the best horror experiences in recent years. 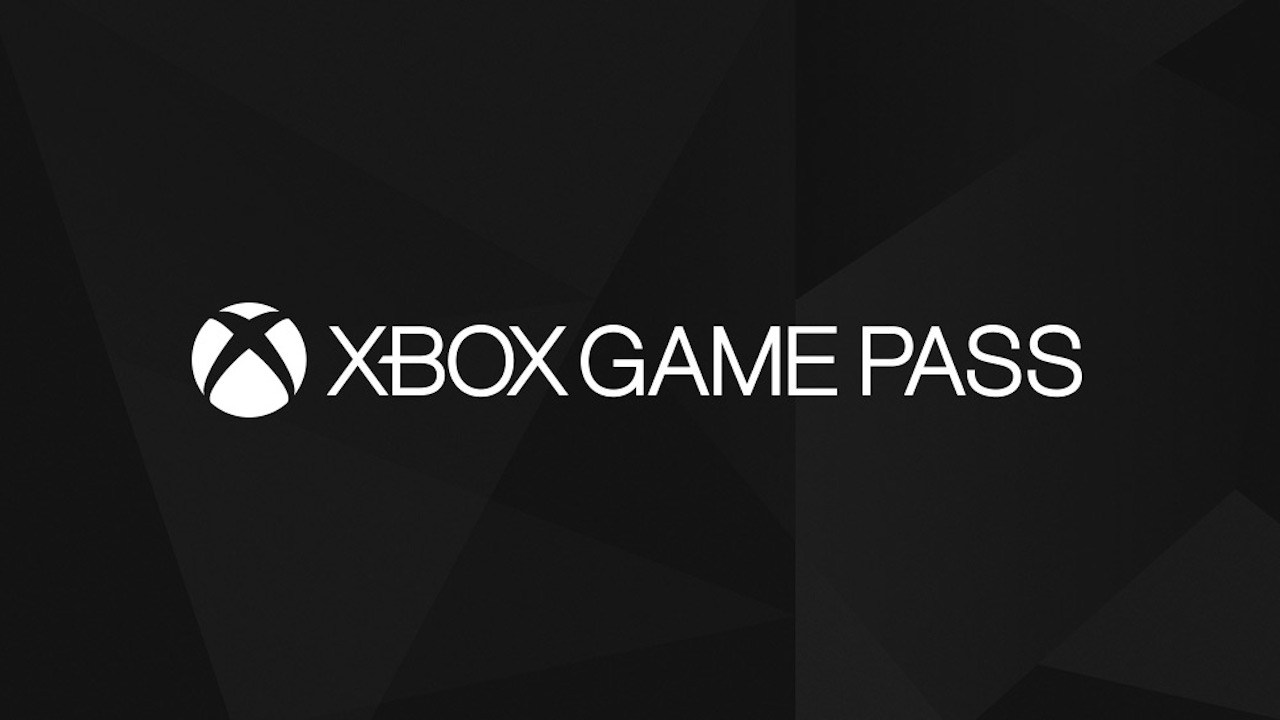 Looks like Xbox Game Pass members could be getting another Resident Evil entry on their catalogs. Xbox Game Pass gives players access to a wide library of games from different genres and consoles, all for a fair price. Recent discoveries are hinting at a new possible addition to the Xbox Game Pass library, and fans of the horror genre will benefit the most if it turns out to be true.

Xbox Game Pass is something relatively new for the gaming market, a subscription service that let players get access to hundreds of games at a reasonable price was something that many gaming enthusiasts would have never thought about trying back in the day. In simple terms, this is Netflix for gamers, and thousands of players are taking advantage of this service, getting access to all the games they want without having to buy every game they think they will like. 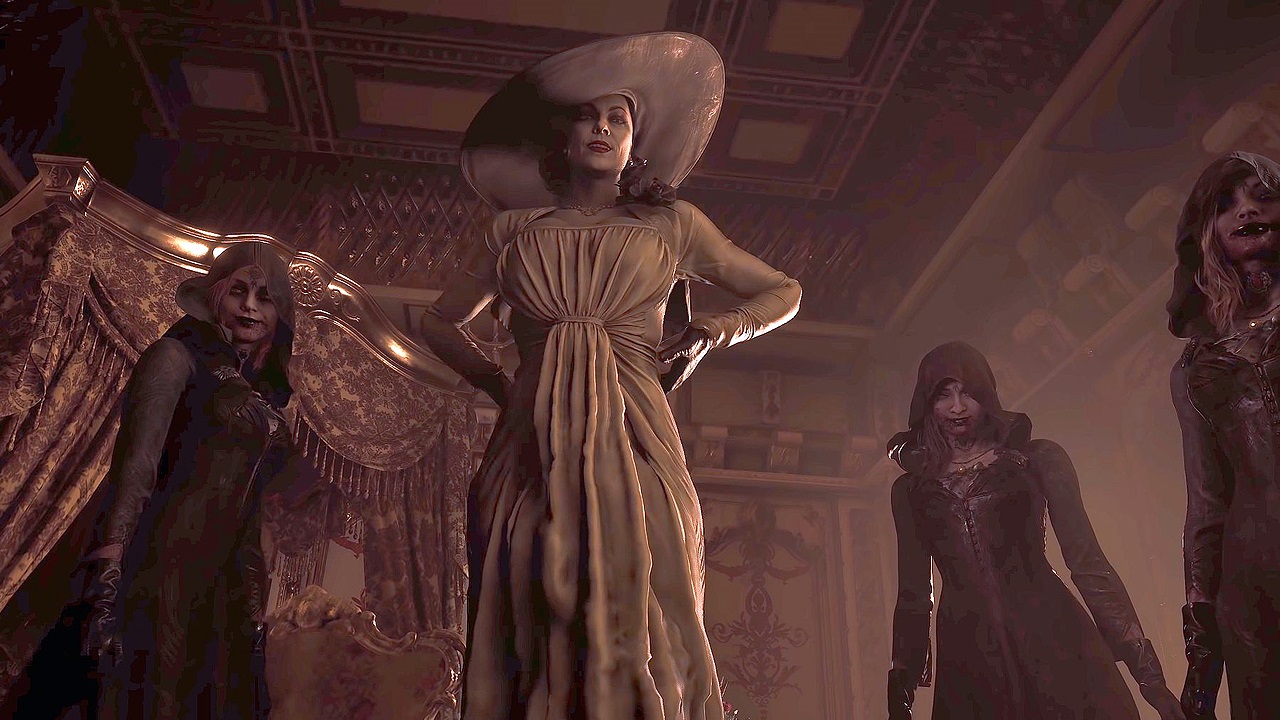 Shortly after the discovery, the text was no longer showing on the screen; this could be a fast employee who saw the “mistake” they made and quickly fixed it. It is just a matter of time until Microsoft releases an official statement about the possible addition to their library. The possibility of it being a bug is fairly small, but do not be surprised if it turns out to be a small mistake.

All in all, this could be a great addition to the Xbox Game Pass service, a lot of titles are already in its library, and a horror title like this one could certainly benefit from having more fans on its side. Resident Evil Village currently has an 84/100 on Metacritic, and players all over the world praised the latest entry of the classic series. If you have not tried Resident Evil Village, check our review, and see if it is right for you.