The latest news in the world of video games at Attack of the Fanboy
June 22nd, 2014 by William Schwartz 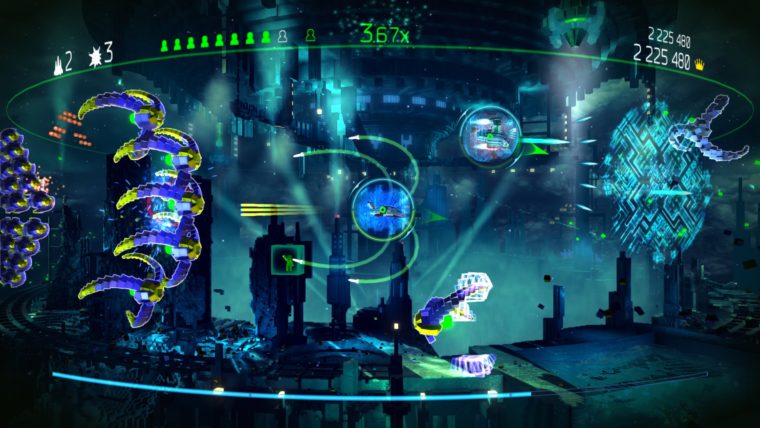 Resogun launched with the Playstation 4 and fans embraced the fun bullet-hell of a game with open arms. Beloved for its challenging nature and simplistic pick-up and play style the game has grown into a staple for the Playstation 4 fans. Housemarque has announced that it will release an update to the game later to date which is to prepare for a forthcoming expansion, as well as adding new content for players to enjoy for free.

The update is going to set the groundwork for the upcoming expansion that is set to release next week titled ‘Heroes’. The ‘Heroes’ update is set to bring new worlds and new game modes as well as a few other surprises. The update for today as revealed earlier on the Playstation Blog is one that will include local co-op, new trophies, new leaderboards and a ship editor.

The new leaderboards, dubbed ‘Hall Of Fame’ will be there to immortalize the original few who beat the game on the main hero difficulty will be forever remembered for their efforts, albeit some of them were exploits that are acknowledged and in some ways fixed in this patch by Housemarque. They still wanted a way to remember those who accomplished this great feat as they are going to be wiping the leaderboards. 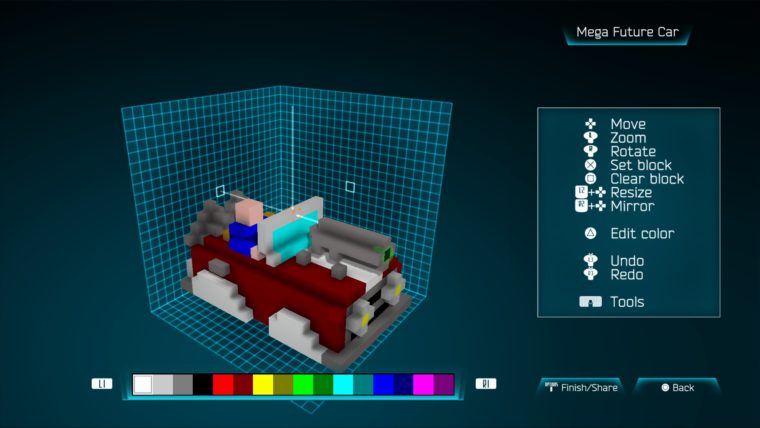 Local co-op has been introduced and will also be apparent in the upcoming expansion for fans, new trophies included are for some local-co op as well as some for the ship editor which will allow you to share and download ships created by yourself and friends online. Someone better make the Gummi ship from Kingdom Hearts or I will be disappointed.

Be sure to check out the update when it releases later today.