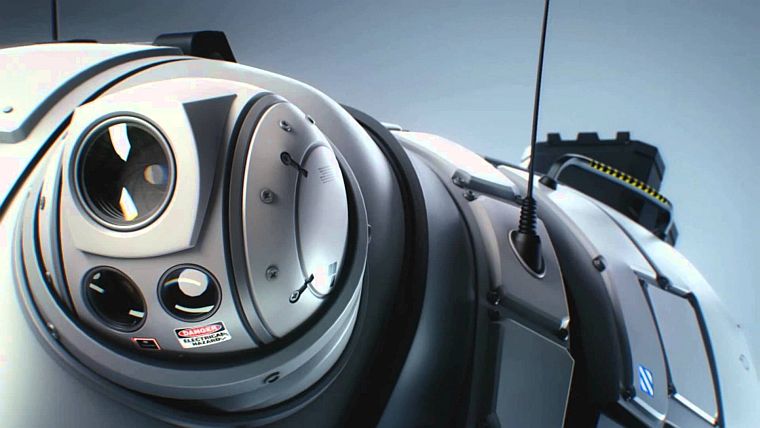 Respawn Entertainment is still looking at Xbox One performance and resolution improvements for Titanfall. Upon releasing the game’s most recent patch, fans began asking Respawn engineer Jon Shiring whether performance fixes were included in the update.

While they aren’t in the most recent update, they are coming, Shiring says “People are working on it,” says Shiring.

Fielding further performance related questions, the topic turned to DirectX 12. About which, Shiring says he doesn’t know much about. “We don’t need to do dx12 to do some performance fixes. It’s on our list.”

Titanfall launched on the Xbox One at 792p, but Respawn has previously dropped hints that they are looking to increase that resolution to 900p post-launch. Apparently, they’re still working on it.