Retailers slashing the price of PlayStation 3 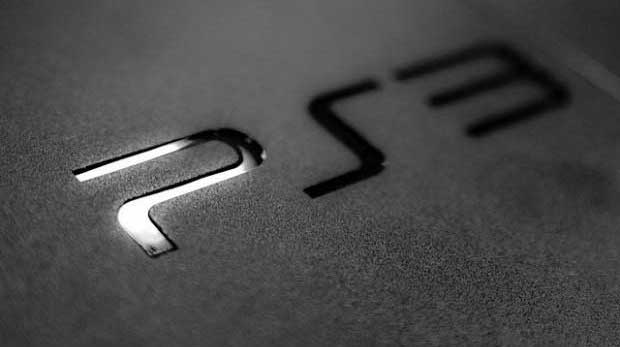 It looks like retailers are bracing for a PlayStation 3 price drop, and have begun to pre-emptively slash prices on the console.  For the first time, the PlayStation 3 can be had for under $200.  On GameStop.com the 160 GB version of the console can be purchased for $199.99, recently dropped from the $249.99 MSRP.

The price cut is somewhat unexpected considering that Sony has made no announcement about an across the board cut on the hardware.  In fact, Sony replied to the price drop and said that it was indeed GameStop who cut the price, not Sony.

Jesse Divnich, an analyst at EEDAR, believes that there is no need for a price cut for the console.  “Sales have been consistent and in-line to what one would expect for a platform that continues to successfully grow its install base so late in a console cycle,” Divnich explained.  When asked about the price cut at GameStop, the analyst postulated “There could be many elements at play, but I highly doubt this is any indication of weakness for the PlayStation 3.”

There are also plenty of conspiracy theories that have come from the recent price reduction. Some believe that Sony may be readying some type of announcement at E3 2012, and GameStop is attempting to unload consoles at a discount, ahead of the announcement.  While that seems like a long shot, as Sony has already gone on the record saying that there would be no E3 2012 announcement of a next generation console.

The bottom line for consumers is good.  If you are in the market for a PlayStation 3, you won’t find a better price than $199.99 at GameStop.