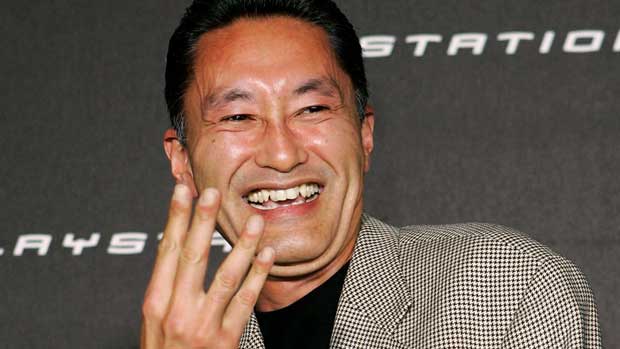 Despite recent rumors, Sony says it will not be revealing a PlayStation 4 at E3 2012.  According to Kaz Hirai, the company has no plans to talk about the next generation of consoles at this point.  At a round table with reporters at CES, Hirai reiterated Andrew House’s December comments that said there are no surprise announcements incoming.

Hirai believes that the PlayStation 3 has a ten year life-cycle, “and there’s no reason to go away from that,” said Hirai.

It looks like Sony is committed to the ten year life-cycle thing despite growing concern that by then, PC’s and possible competitors will have flown by and widened the margin of visual fidelity and memory specifications.  A ten year life cycle for the PS3 would put us with a PlayStation 4 sometime in 2016, but many analysts believe its a matter of which company jumps first.  Whether it be Microsoft or Sony, an announcement by either will likely spur the other on to reveal as well.