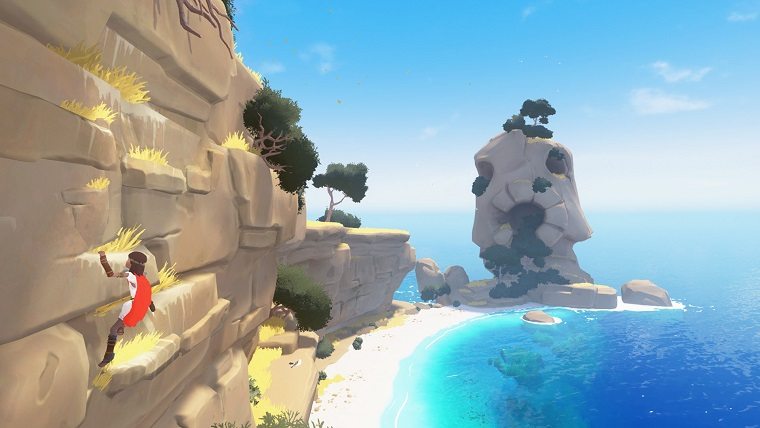 While the wait for Rime has been pretty brutal, it looks like there might finally be a light at the end of the tunnel. Recently a new press release came out for the game that revealed that a couple of other publishers (Grey Box and Six Foot) would be helping Tequila Works publish the game at some point next year. However, the wording of the press release seems to suggest that the game is no longer a PlayStation 4 exclusive.

The press release confirms that the game will be coming out at some point in 2017, but it also says that “platform availability details” will be shared at the beginning of next year. While this doesn’t definitely mean that it still isn’t a PlayStation 4 exclusive, it certainly sounds like they’re currently in the process of trying to get it released on other platforms, as well.

Here’s what creative director Raul Rubio Munarriz had to say:

“We’ve always wanted Rime to captivate players’ imaginations, capturing that feeling of being a child and experiencing the wonders of a bedtime story for the first time. We’re so excited to find in Grey Box and Six Foot partners just as eager as we are to make that vision for such a personal project a reality.”

Rime was originally announced in 2013, though since then the game has regularly fallen off the radar and left many fans wondering if it would be releasing at all. With the long wait and development cycle, it wouldn’t be surprising if the devs just want the game on more platforms to make sure that the game gets played by as many people as possible.