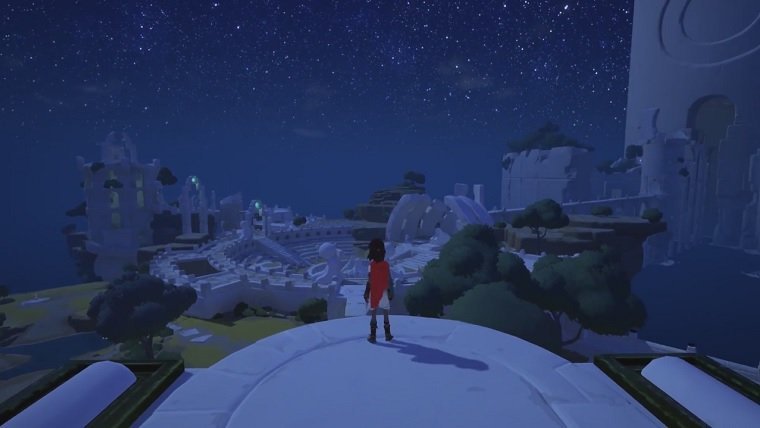 Rime has been getting a new series of developer diaries lately, with each one focusing on a different aspect of the game. Today the game has received the third diary in the series, and this one is all about the developer discussing “how level designers and animators take ideas and concept art, and build them into a living, puzzling world.”

The video is pretty lengthy, with there being over 10 minutes of information to take in. It’s very interesting stuff, however, as developer Tequila Works discusses the challenges they faced making Rime as good as it could possibly be. In order to make the most evocative experience possible, they needed to ensure that the game was very accessible to everyone and didn’t require tutorials.

They then go on to discuss the game’s puzzles, talking about the overall design philosophy and difficulty of them. Going back to the idea of accessibility, the developer confirms that the puzzles “aren’t terribly complex, because we don’t want the player to spend an hour on a particular puzzle.”

Later in the diary the developer delves into the game’s mechanics, discussing how it features plenty of traditional mechanics and some that are more unique. Players will be doing things like jumping, sprinting, climbing and so on, but using sound will be a part of the game that will require more of a learning curve. They actually confirm that sound will be a “really important mechanic” of Rime. Perspective-based puzzles will also be featured in the game, requiring the player to look at a challenge in several different ways in order to find the solution.

Rime has had a long development road that included numerous delays, but it won’t be long now until its release. The game will launch for PlayStation 4, Xbox One and PC on May 26th, with a release on Nintendo Switch set for Q3 2017. You can check out the opening segment of the game by clicking right here.