The latest news in the world of video games at Attack of the Fanboy
January 11th, 2017 by Mike Guarino 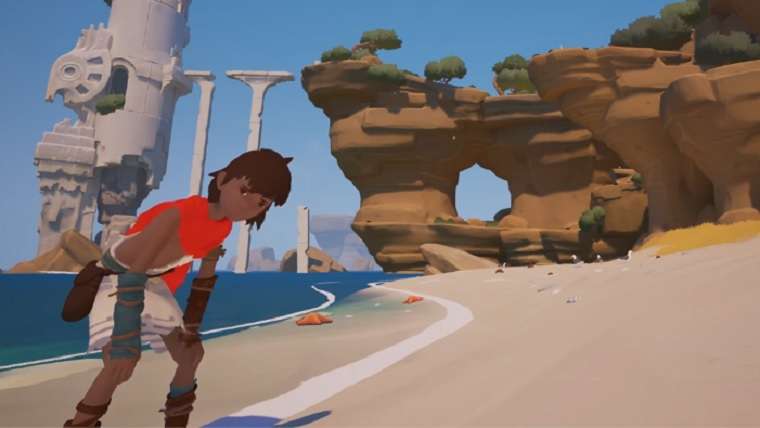 After a lot of development issues it looks like Rime is finally going to see the light of day, and that has been proven by the release of the game’s beginning being published online. The 27 minutes of gameplay footage comes by way of the IGN First video series, which shows off a lot of what this game has to offer.

When the game was re-revealed earlier this year it came with the new description of “part-Zelda, part-Last Guardian action-adventure game,” and that description seems apt. The comparison that rings truer is definitely the Last Guardian bit, with the game’s somber atmosphere and puzzle elements being front-and-center in this footage. The gorgeous visuals shows off a lot of impressive scenery, which is important seeing as this is a silent adventure. Be sure to check out the video at the bottom of this post.

If you’re wondering what the game is all about, it follows a young boy that has been shipwrecked on a mysterious island after a torrential storm. The boy must then navigate this island and overcome its challenges that hold crumbling ruins and wild creatures in order to figure out where he is and how to escape. It appears simple on the surface, but there’s depth to be found through visual storytelling that unravels more and more as the game goes on.

Those who are fans of physical copies of games will be happy to know that the game will be released at retail on PlayStation 4 and Xbox One. While the game does not yet have an exact release date, it is scheduled to launch this May. Along with PlayStation 4 and Xbox One, the game will also be released on Nintendo Switch and PC. It’s possible that the game could be getting a physical release on Nintendo Switch, but it likely hasn’t been announced yet due to that console’s games not being officially revealed.