Rime Will Be Getting A Physical Release After All 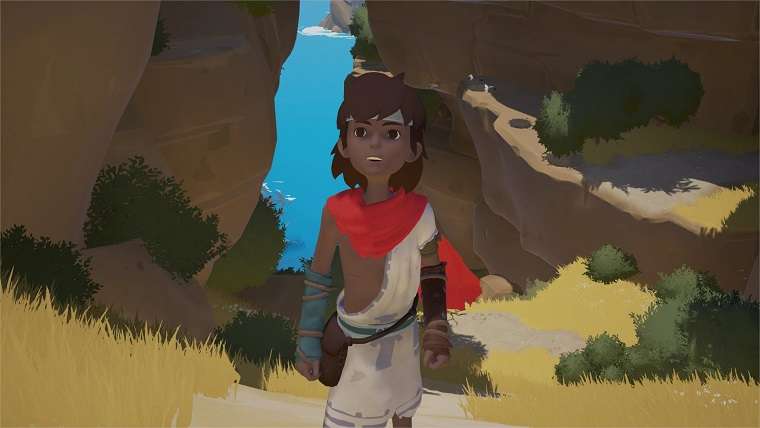 We recently learned that the long-awaited Rime from Tequila Works would finally be seeing a release in a few months, where it will be coming to even more platforms than it was originally set to. However, it was looking like the game would only be getting a digital release on all platforms, but that has now been confirmed as not being the case.

This has been revealed by retailer listings from both Amazon and Best Buy, which note that the physical version will be launching during the same time as the digital versions. The listings are only for the PlayStation 4 and Xbox One versions, however, though the game will also be coming to Nintendo Switch and PC. You can get a look at the game’s box art for both platforms by clicking right here.

As for the price of the game, the listings suggest that it will cost $29.99 across all platforms. The Amazon listing actually gives a release date of May 9th, though seeing as the developer has not announced the release date this may just be a placeholder. They did confirm that the game would launch in May, however, so we shouldn’t rule this release date out entirely.

The reason that a Nintendo Switch version of the game has not been listed is likely due to the fact that games for the console have not yet been revealed, with the look of the cases still remaining a mystery. It’s likely that this will change after Nintendo’s Switch reveal event on January 12th, so it could just be a matter of time before the physical version of the Switch release is unveiled.

It was yesterday when Rime was officially re-revealed with a new gameplay video, which coined the game as a “part-Zelda, part-Last Guardian action-adventure game.” The game still looks fantastic despite all the delays, so be sure to check out the new gameplay trailer below.