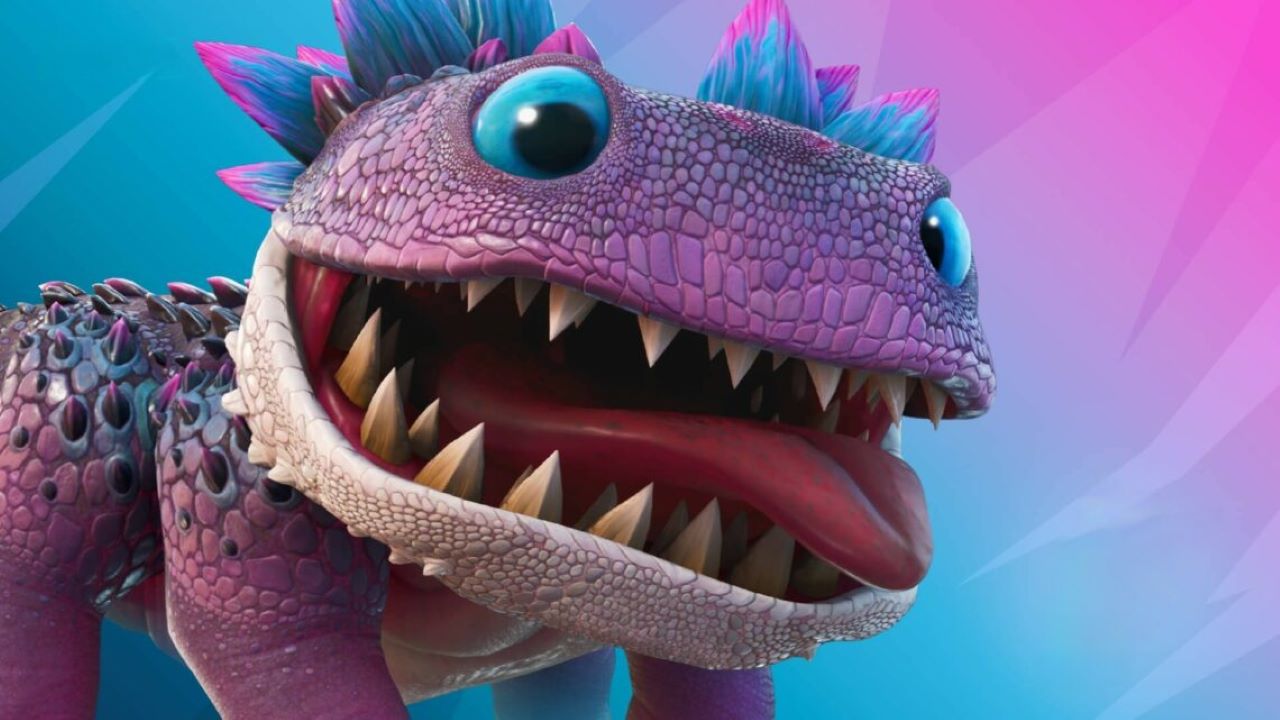 On December 5, ImPeQu, a user on Twitter known for his Fortnite content, shared sad news regarding Fortnite’s Klombo, and many players have been commenting on the Twitter thread since then. According to the tweet, Klombo has been removed from the game files since the new update came out. So officially, Klombo is no longer in the game, setting an end to the amusing creature added in Fortnite’s Chapter 3 Season 1.

So far, the tweet has over eight thousand likes and hundreds of retweets. Many players are disappointed about this unexpected announcement. Now players will not be able to interact with the funny creature that was available since Fortnite’s Chapter 3 Season 1 in December 2021.

Fortnite’s Chapter 4 Season 1 brought many additions to the game besides the graphical changes applied with the new Unreal Engine update. Now Fortnite players will be able to play their matches as Doomslayer from DOOM and Geralt of Rivia from The Witcher franchise. Many players have been enjoying these two new characters, and some of them are sharing their amazing adventures with characters from other collaborations.

The graphics change implemented with this update is a nice refresher for players who have been enjoying the game since its launch in 2017. Many battle royale titles offer different graphic styles, and now with this overhaul, Fortnite seems to be on par with them.

Fortnite players will have plenty of content to go through this holiday season, so they should have their hands for a while before they start wondering when the next content update will come to the game. Besides these additions and changes, some leakers have shared some upcoming changes to the game, so if you felt like Fortnite’s Chapter 4 Season 1 was lacking, there is more content on the way.

More on Attack of the Fanboy :
Fortnite