The latest news in the world of video games at Attack of the Fanboy
December 2nd, 2014 by Damian Seeto 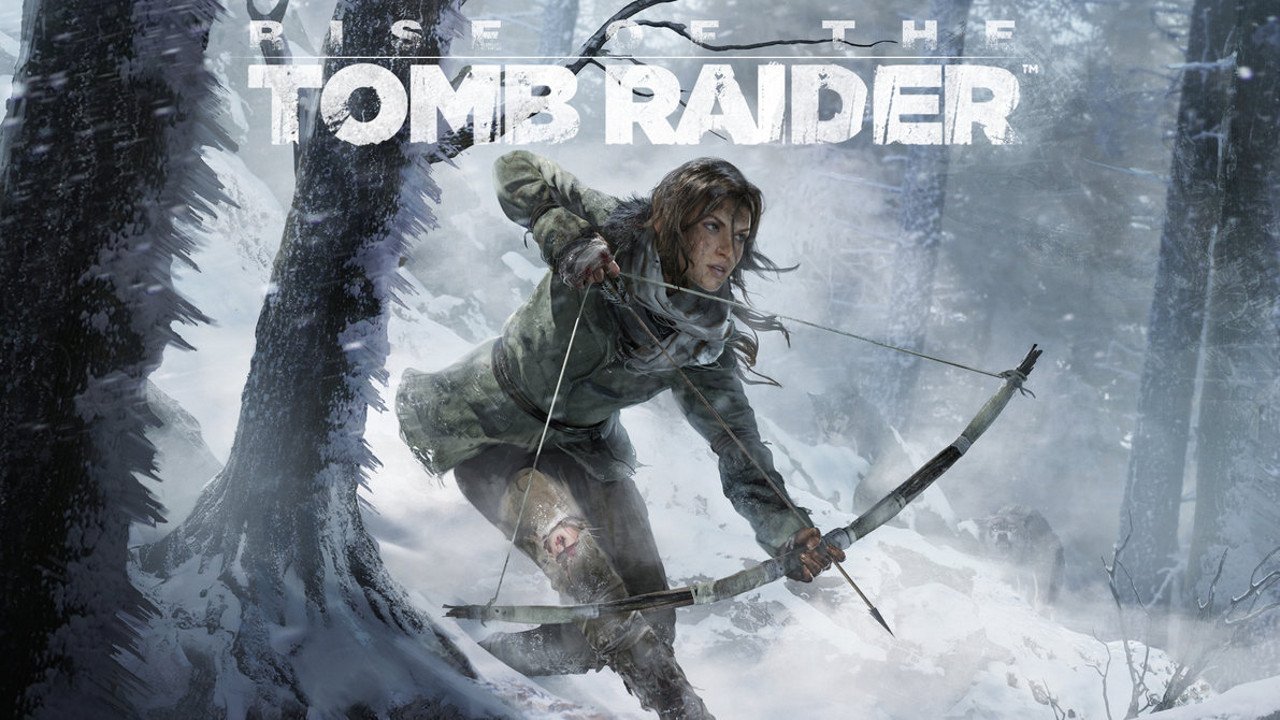 Rise of the Tomb Raider developer, Crystal Dynamics, has now hired Nate Wells who used to work for Naughty Dog. This is quite the catch for the development team.

Crystal Dynamics announced the hiring on its official Twitter page. He will become the studio’s new Art Director as he only started this Friday. He will most likely go on to work on the upcoming Rise of the Tomb Raider video game, or possibly something else.

Wells was working with Naughty Dog in 2012 and designed some of the work for The Last of Us. He left the studio a while ago and has now been picked up by Crystal Dynamics.

Rise of the Tomb Raider will be released in late 2015 for the Xbox One. It will then be released on the PC and PS4 possibly in early 2016 when the timed exclusive deal expires. Microsoft did this in order to compete with Sony’s Uncharted 4: A Thief’s End which will be released around the same time.