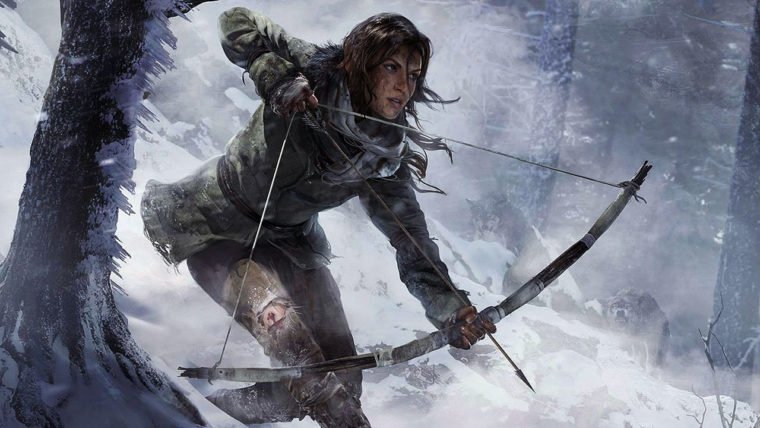 The first DLC for Rise of the Tomb Raider was revealed at the pre-show at The Game Awards. The DLC adds hours of more story-based gameplay.

The DLC is called “Baba Yaga: The Temple of the Witch”. Not much was announced about the DLC, other than it’s coming soon first on Xbox platforms.

It is a story-based DLC as Lara will be exploring a new area and facing off against new enemies too. The trailer noted the DLC adds hours of new gameplay. It could be a lengthy DLC add-on that is worth the extra money.

Rise of the Tomb Raider is available now on Xbox One and Xbox 360. The game will be released eventually for the PS4 and PC platforms next year. The latter platforms will have to wait longer for both the base game and the DLC of course.

You can check out the full trailer below: