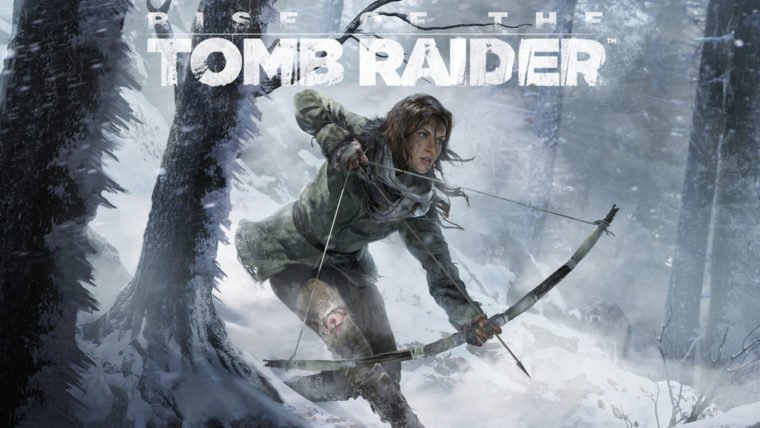 The estimated game length for Rise of the Tomb Raider has been revealed.

PixelVulture interviewed Mike Brinker recently who is the Design Director at Crystal Dynamics. The website asked how long the game will be.

If you want to get everything done, the game will take you “30 -40 hours” to finish. This includes doing all of the side-quests, and getting every ability and weapon in the game.

Just finishing the game itself takes around “15 -20 hours“. Some people may be faster than others depending how long it takes for you to solve puzzles and more.

Judging by those estimates, Rise of the Tomb Raider has a similar game length to maybe Batman: Arkham Knight. I remember taking over 12 hours to finish the base game, but well over 30 hours to 100% it.

The game is slightly shorter than the recently released Metal Gear Solid V: The Phantom Pain though. That game took me over 70 hours to get the true ending, and I’m still playing it to get 100%.

Still, the length of the game is decent for the action adventure genre. Some of the puzzles and tombs are sure to get players thinking. The preview I played took me a good 30 minutes to complete and I needed to solve a few puzzles from it.