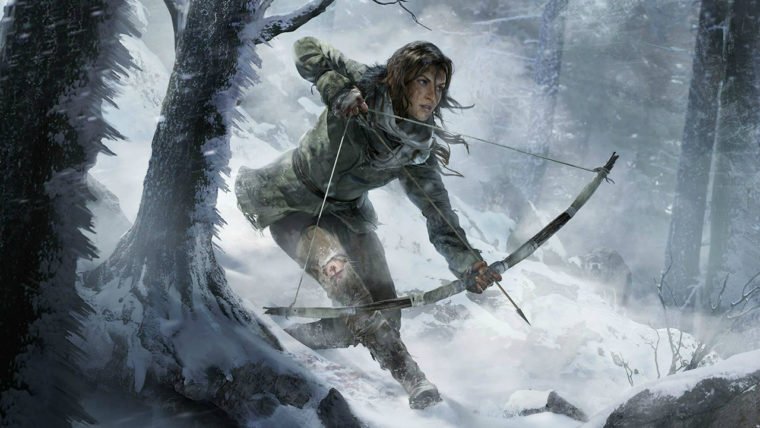 Way ahead of its November 10th release date, Rise of the Tomb Raider has gone gold according to the official Tumblr page. This means that the initial development work on the game has been completed, and final code is being stamped to discs now. With just over a month to go before launch on Xbox One and Xbox 360, this means that the team was quite confident in the game, and they now have extra time to work on updates, patches, and potential future DLC.

“We are pleased to confirm that gamers will be able to get their hands on Rise of the Tomb Raider very soon, when the game launches on November 10th,” said Darrell Gallagher, Head of Product Development and Western Studios.

“The entire team challenged themselves to improve on the last game that millions of fans enjoyed so much, and we believe we have created a worthy sequel to Tomb Raider 2013. With the game development now complete we are excited to share this incredible next chapter in Lara’s journey as she continues her growth into the ultimate action adventure icon, and accepts her destiny to become the Tomb Raider.”

Rise of the Tomb Raider will be an Xbox exclusive title in 2015, only hitting PC and PS4 some time in late 2016. This move upset some fans, many of which had gotten into the series with the 2013 reboot that was prominently featured on PS3 and PS4. They will only have a year to wait though before they can catch up on the adventures of Lara Croft.