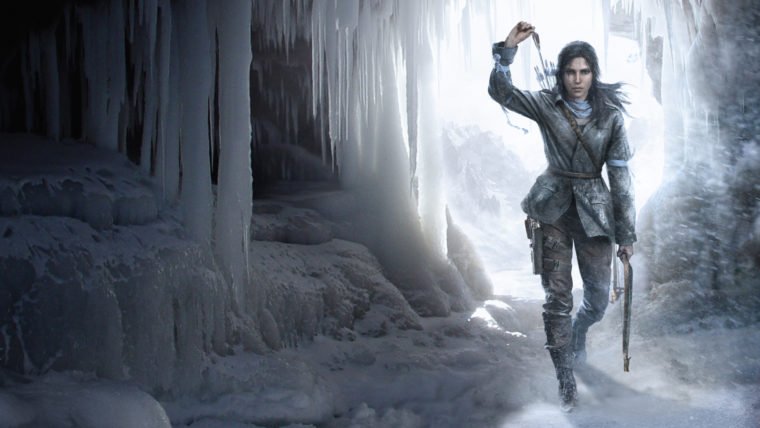 Rise of the Tomb Raider, and the 2013 reboot that preceded it have put extra effort into giving the series’ main character an interesting history. We saw her origins in Tomb Raider, but Rise promises to go even deeper into the things that motivate the iconic Lara Croft. The recently revealed launch trailer, titled “Make Your Mark” goes even further into this strategy, showing the life of Lara up to and through the events of the game.

“Learn more about what drives Lara Croft to the ends of the earth to find the secret of immortality.” The goal of her life now seems to be finding the secret of immortality, something she once thought impossible and absurd. Her father plays a big role in this search, having spurred her on from a young age. However, it was the events near the end of 2013’s Tomb Raider that really set her off. Now she hunts the globe, exploring ruins, and yes, raiding tombs, to figure out what exactly is going on.

Rise of the Tomb Raider hits Xbox 360 and Xbox One on November 10th. The game will be exclusive to Xbox platforms for a year, so expect a PS4 and PC version at some point, but likely late into 2016.