Rise of the Tomb Raider Rated MA15+ In Australia 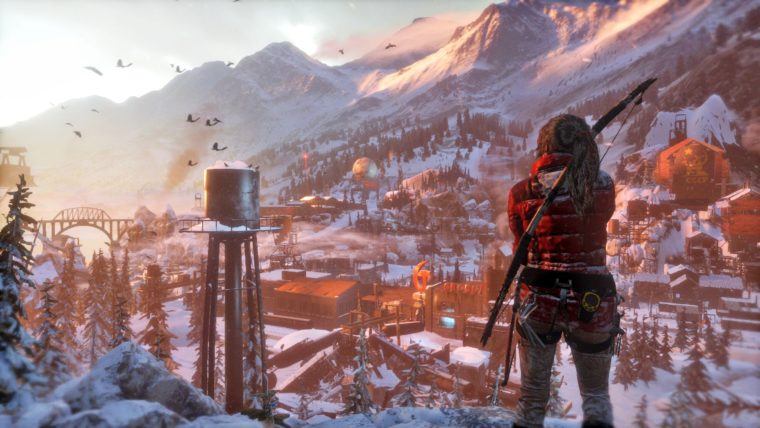 Rise of the Tomb Raider has been classified in Australia and it doesn’t look like the game has any sexual or nude content.

As spotted by TheGamesCabin, the Australian Classification board has now rated Rise of the Tomb Raider on its official website. It has received a MA15+ rating.

The game has moderate impact of both themes and language. The strong impact is for the game’s violence. The last game in the series was pretty violent, and it looks like this game will be more of the same.

However, the game will not have any nudity or sexual themes of any kind. The classification board showed no ticks for those categories. Lara Croft won’t be seen naked or taken advantage of by anybody in the entire game.

The only mild impact in the entire game is of some drug use. It was under the “very mild impact” category. It’s possible one of the minor characters is caught smoking weed or something of that nature. The more hardcore drugs would have upped the impact factor.