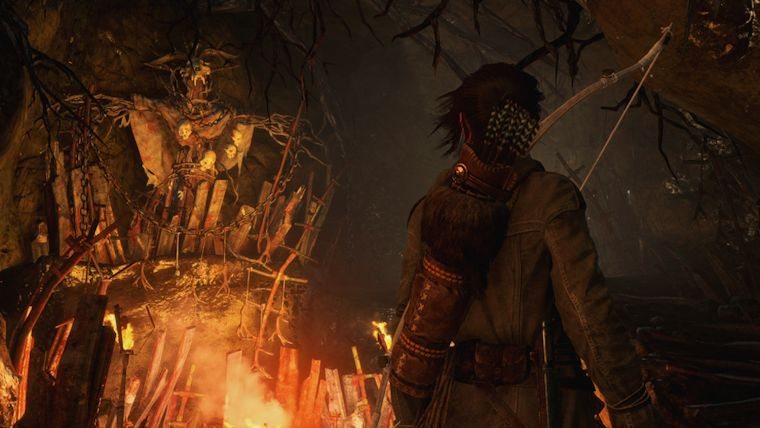 Rise of the Tomb Raider released back in November for the Xbox One and while having a slow start, supposedly the sales for the game picked up and has now sold over 1 million copies since launch. Alongside the game came a season pass, with the Baba Yaga – Temple of the Witch DLC being a major part of that, and now we know when it is coming out, which is very soon.

Last month brought us the Endurance Mode DLC and now, according to Polygon, the second major Rise of the Tomb Raider DLC is set to arrive this coming Tuesday, January 26.

The Baba Yaga – Temple of the Witch gives Lara yet another tomb to explore, which is said to add hallucinations and other new features to the mix. For those concerned that it would just be a short tomb like some in the main game, this is said to provide “hours of additional gameplay,” which is great news to hear.

While we know it’s included in the $29.99 season pass, we do not know what the price of Baba Yaga will be as a standalone purchase, though it’s likely going to be somewhere between $10 and $15.

Another piece of information that has not been revealed is whether or not this content will also be available for PC next week as well, as the PC version of Rise of the Tomb Raider launches next Thursday. Either way, it will eventually come to PC at some point.