Rise of the Tomb Raider’s Season Pass is Detailed 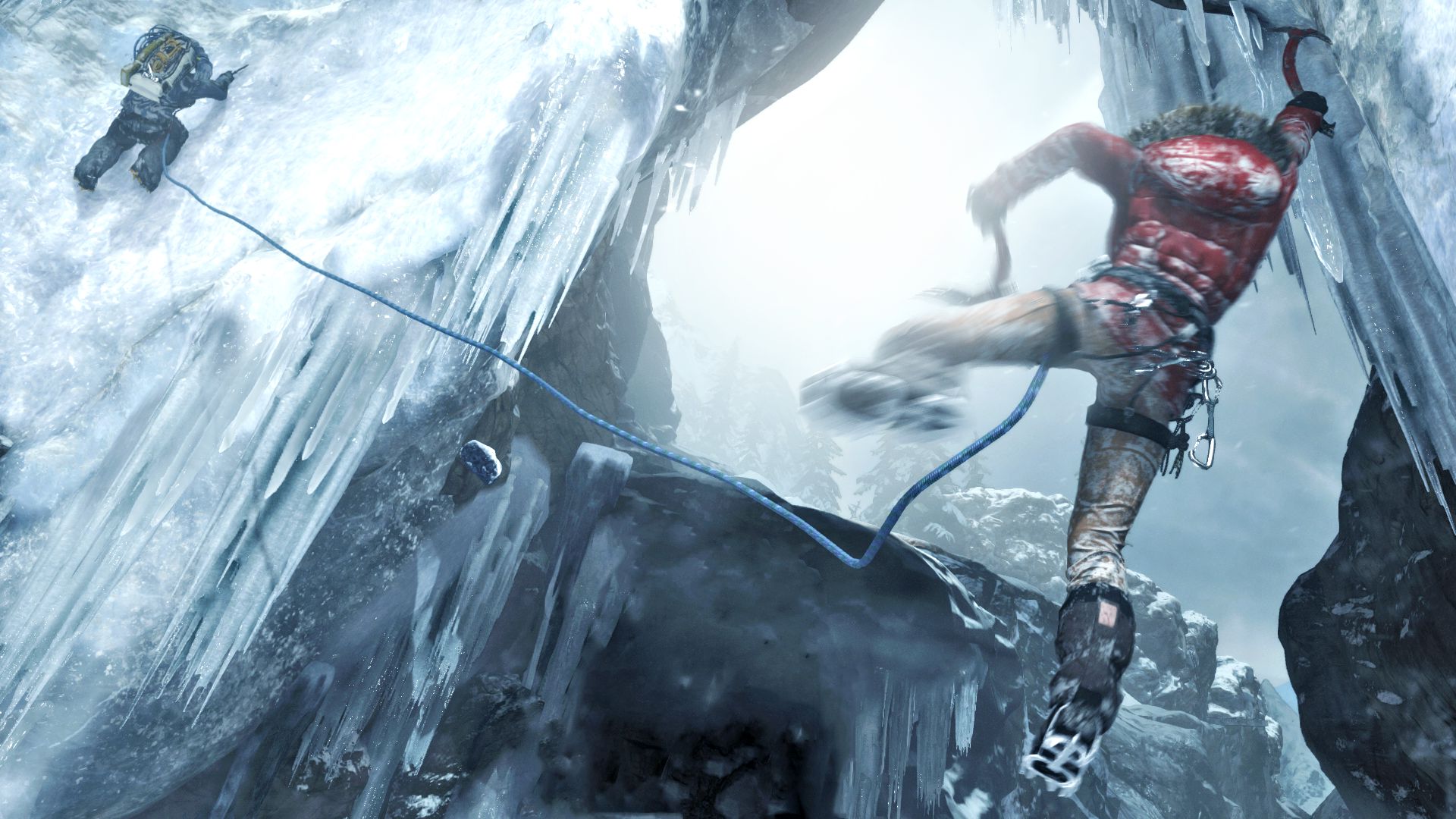 We’ve just learned that Rise of the Tomb Raider’s digital release is available for pre-order, and now we’ve got a little more info to share, the contents of the game’s Season Pass.

Detailed on the Xbox store, Rise of the Tomb Raider, unlike the 2013 Tomb Raider reboot, will have single player DLC, one of which sounds very promising.

Baba Yaga: The Temple of the Witch tasks you with exploring “a new tomb that houses an ancient terror”. No mention of how long the DLC is, and we doubt it’s anywhere the length and scope of the likes of The Witcher 3’s Hearts of Stone, but it’s great to see that Crystal Dynamics is willing to listen to public feedback.

On top of Baba Yaga, whatever that is, you can expect the edition of an Endurance Mode as well as ‘Cold Darkness Awakened’, which sounds a lot like Nazi Zombies… if the zombies were nightmarish animals.

It also promises a constant stream of new weapons, pieces of equipment and Expedition Cards from day one and up to four months after release. It seems like a much better deal than purchasing Expedition Cards a pack at a time, but we’ve yet to see what the rest of the DLC is like.

Either way, the Rise of the Tomb Raider Delux Edition is available for pre-order for $89.99 and includes the initial release as well as the Season Pass.