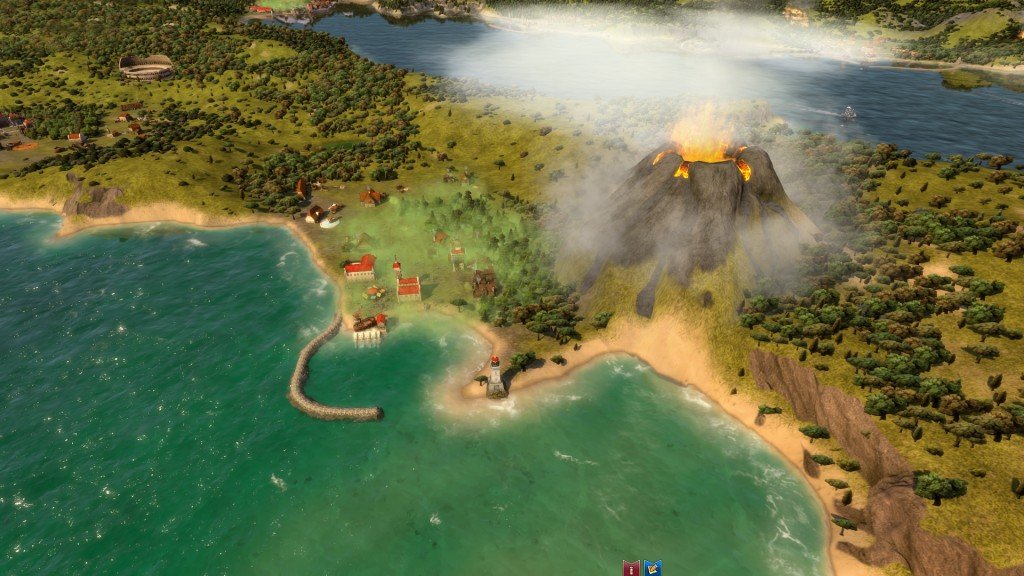 The upcoming trading simulator/strategy game Rise of Venice, being made by Gaming Minds and published by Kalypso Media has a firm release date: September 27th on Steam for PC.

To mark this occasion, we here at Attack of the Fanboy have decided to try to keep you better informed about this game, that just might excite the Mediterranean Renaissance Trade Mogul in you.

In Rise of Venice, there are two main ways you can play the game. There is the structured campaign mode that will hold your hand a bit as you learn the tools of the trade and progress through the game and story. There is also the sandbox mode where you are thrown in to do as you please with no parameters, just like any other sandbox in any other game.

The game will revolve around trading goods and the fleets that you use to trade these goods. There will be a total of 22 different goods you can trade at release, 20 of which are produced in the Mediterranean region, with two being imported (silk and spices) per historical realism.

The game may not be the most photo-realistic game in the world with it’s cartoony modern Sid Meier’s Pirates!-style, but Gaming Minds has appeared to try to incorporate as much historical realism into the game such as limiting what goods you can trade until you get a promotion/authorization by the Venetian Senate to trade more as your influence grows. 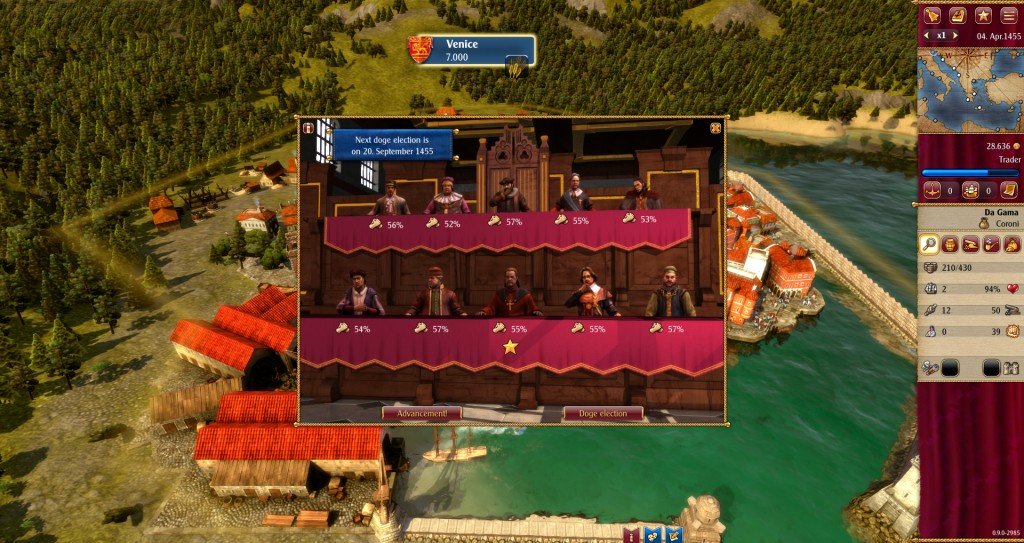 Yes, it’s not all just about sailing around and making money as you buy low and sell high. There is both political and familial intrigue as you will have to contend and take care of your family members and install them into posts of government or your own ships. You will contend with the old men who make up the Venetian Senate as you try to unmask would-be traitors as well as exerting your influence.

You will also be involved in protecting your own fleets from pirates or attacking other convoys in naval battles that will involve some tactical acumen to win. And to tie it all together, you will be able to build structures such as warehouses and production facilities as your trading empire grows in the over 20 in-game cities.

Rise of Venice will have multiplayer functionality with up to 4 players over LAN or Internet.

Rise of Venice is by no means a “casual” game. In fact, it’s pretty much as niche as it gets being a historical business simulation. However, it’s these niche hardcore games, if you give them a chance, that will potentially surprise you and give you the most fun. Look out for Rise of Venice on the 27th of September.

What do you think of Rise of Venice? Leave a comment below!