Escape and Unravel the Mysteries 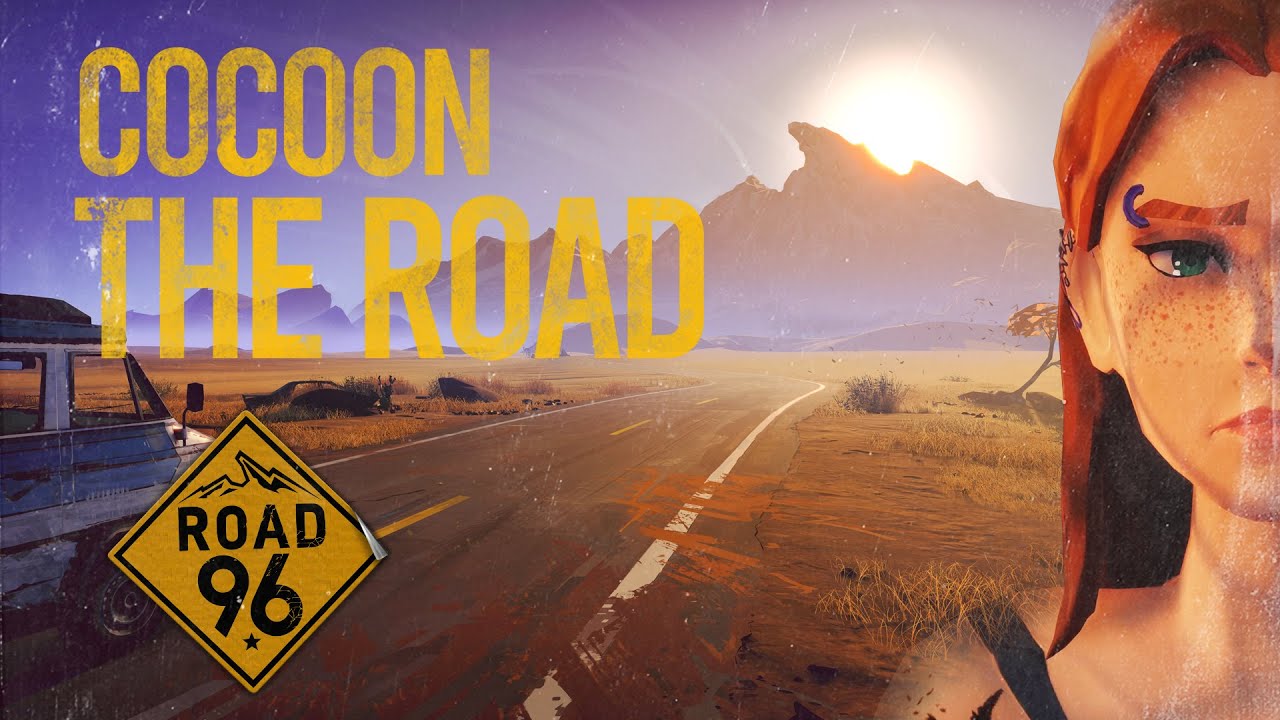 DigixArt, a French indie studio, has just announced that the procedural road-trip adventure game known as “Road 96” is available starting today on PC and Nintendo Switch for $19.96, and in the Hitchhiker bundle for $29.91.

Road 96 promises to be a procedurally generated road-trip game that will be entirely story-driven and will feature survival elements. Players will have the daunting task of escaping an authoritative country that’s “on the brink of collapse.”

The game’s story will evolve and players will unveil more and more secrets as they seemingly endlessly running for their lives. The game is heavily influenced by 90’s road-trip movies and its soundtracks will feature “Stranger Things” bands like Survive.

Road 96’s writing is also heavily influenced by its own eBook “choose your own adventure”. The book promises to serve as a prologue to the game and will let players recreate and choose their own paths as they read the book, which eventually leads to the events that take place in the game.

“This is it, this crazy idea of making a procedural narrative game, with no creative limits for the whole studio is finally coming to players’ hands. I am excited and equally scared to discover their reactions, and moreover the comparisons of their playthroughs. Some will have 6 episodes, some 14, some may die, some may never do it. This game is about freedom, the freedom of the road trip spirit, the freedom against dictatorship, and also maybe, the freedom of indie creation.” said Yoan Fanise, CEO and Creative Director at DigixArt

DigixArt’s Road 96 is available for purchase right now on the Nintendo Switch. As well as PC via Steam, GOG, and Epic Game Store. The Hitchhiker bundle is available only on Steam.