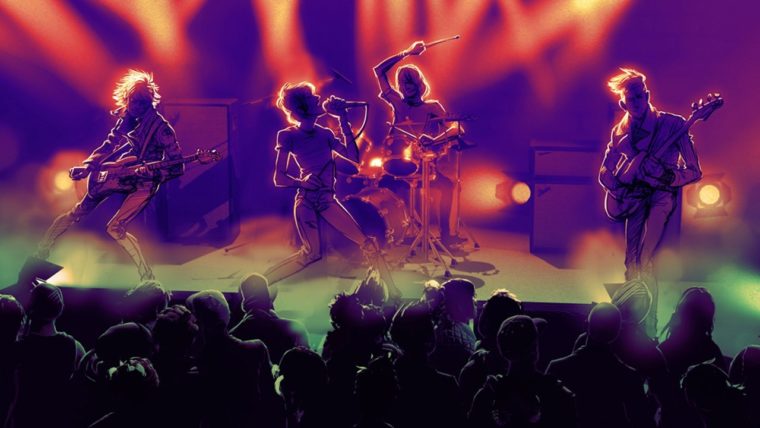 The file size for Rock Band 4 has now been revealed. Just how much space does the game take on your hard drive?

According to the official Xbox Store listing, Rock Band 4 on Xbox One will only take 6.19GB. This is one of the smallest installs for an Xbox One game I have ever seen.

Music-based games don’t really have to take too much space since they don’t have to animate huge levels or what not. The biggest game installs are for open-world video games.

It’s likely the upcoming release of Guitar Hero Live will also be similar in terms of file size as well. If think you are running low on hard drive space, these two music games might be small enough for you to fit them in.

Both Guitar Hero and Rock Band took a multi-year hiatus due to franchise fatigue. So many games were coming out at the same time that people weren’t able to afford them all. Now both franchises are making a return in 2015.

Rock Band 4 is being developed by Harmonix and will be out for both PS4 and Xbox One from October 6th, 2015. Many new songs have been revealed, although users can import songs they previously purchased.