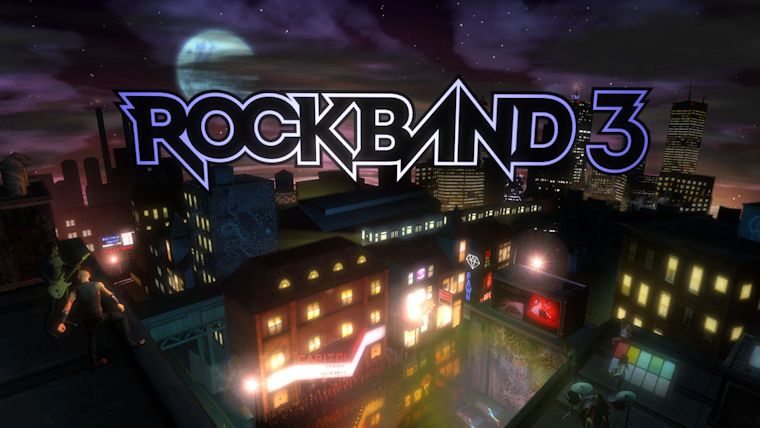 Rock Band 4 released earlier this month and has done a great job with remembering the past in this new release. Most previously released and bought DLC is available already, and exports for many of the games were announced as coming, but now details of a Rock Band 3 export have officially been revealed.

We’ve heard for awhile now that Rock Band, Rock Band 2, Green Day Rock Band, Lego Rock Band, and the various track packs would be exportable to Rock Band 4, as long as you exported the games on the same family of systems. However, there were no details of Rock Band 3, other than they hoped to work it out, since those were never exportable for obvious reasons with it being the most recent full game.

Now, Harmonix has officially revealed that they are working on the exporting and it sounds like it is coming fairly soon if everything works out as planned. There is supposed to be a new title update for Rock Band 4 coming on December 8, and they say the goal is to have it ready in time for that.

While details are still not fully known, it is said that they are going to somehow be able to tell that you had the game at some point. We don’t know if this means they can just see your Xbox Live gamertag or PSN name as having played it or maybe through unlocked achievement or trophy. Luckily, it does not sound like you will need the disc still as some had speculated.

The cost of exporting the entire Rock Band 3 soundtrack is $14.99, which is more than a fair price for what they say is 83 songs. This makes it sound like we are actually getting the entire soundtrack, as some past exports saw the loss of a couple songs due to licensing issues.