The latest news in the world of video games at Attack of the Fanboy
September 23rd, 2015 by Dean James 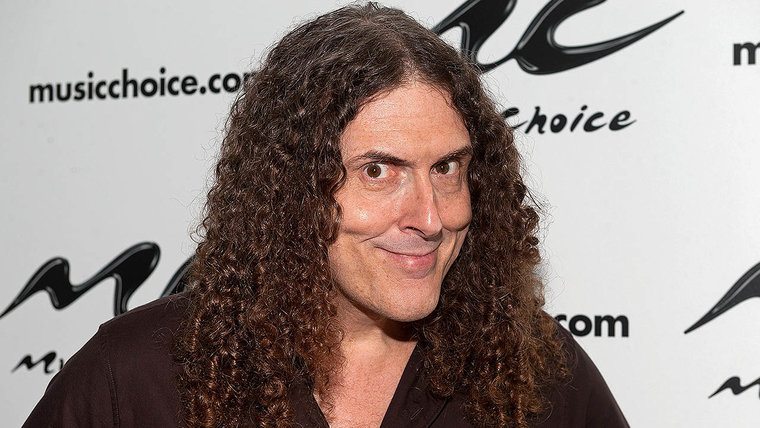 Rock Band 4 is less than two weeks from release and we’ve already heard about the on-disc offerings for the game already and plenty of DLC. With digital gaming being such a big deal these days, digital pre-order bonuses are starting to become a thing and it sounds like the Xbox One is going to be getting 12 exclusive songs for doing just that.

According to the listing for Rock Band 4 on Xbox.com, there are 12 games listed that you will get completely for free just for pre-ordering the game digitally on your Xbox One or the Xbox One website. We already heard of a list of 10 songs for the PlayStation 4 version, so it appears that Xbox One is getting two more as exclusives for it’s pre-orders.

The list of songs has some good variety, all of which can be seen below:

This mix of songs is pretty interesting, with some that are classic like Earth, Wind & Fire’s September, while there are others that are lesser known like Gimme Chocolate by BABYMETAL.

This eclectic selection is definitely quality, but the sacrifice is that you have to pre-order the game digitally here. With the need for new instruments or at least the adapter, it would have been nice to have these songs included in pre-orders for the retail version of Rock Band 4 as well.