Is Harmonix testing the waters for Rockband on PS4 and Xbox One? 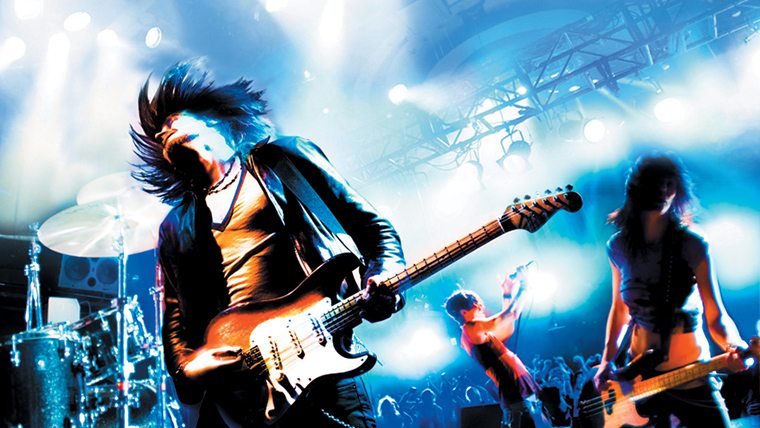 Apparently Harmonix is testing the waters for a potential return of Rockband on the PlayStation 4 and Xbox One. A recent survey was discovered that asks Rock Band fans where they see the rythym game franchise headed, and one of those place was to new consoles.

The survey ask Rock Band players about how often they are playing game currently, how often the purchase downloadble content, which instruments they own, what platform the game is being played on, and which things about the future of Rock Bank would get them most excited. “New versions of existing instruments”, “A new Rock Band title on LEGACY consoles”, and “A new Rock Band title on Current-gen consoles”.

It was a little over a year ago when Harmonix finally turned off the spigot for Rock Band DLC. Content had been flowing steadily for years, offering up new track packs and dlc songs for fans of the game.

The survey certainly isn’t a confirmation that a new Rock Band game is coming out at all, but Microsoft’s shift away from the Kinect could mean that Harmonix needs to plan different things for the future. Back in April of this year, Harmonix CEO Alex Rigopulos teased the potential of Rock Band coming to new consoles, but the rumors of an imminent announcement were quickly shot down.

You can check out the survey here and give your own input on the future of Rock Band.

Home / Game News / Is Harmonix testing the waters for Rockband on PS4 and Xbox One?