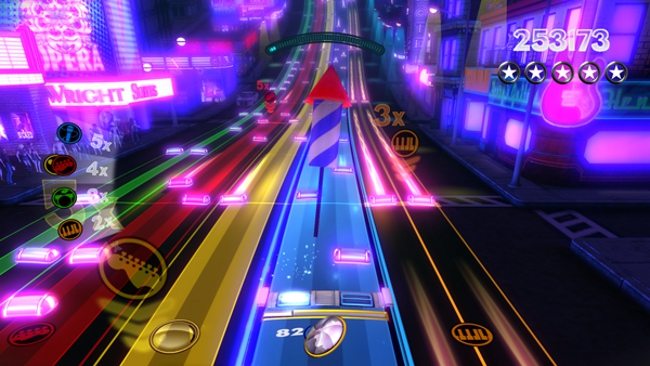 Harmonix revealed today that they have plans to bring back Rock Band and Dance Central on the Xbox One and PlayStation 4. While CEO of Harmonix, Alex Rigopulos, stopped short of announcing Rock Band 4, he revealed that these two popular franchises were “near and dear” to the developer, and that the Boston-based game development studio has plans to bring these games to new consoles at some point.

It’s been quite some time since we’ve seen a full-fledged Rock Band release. Both Activision and Electronic Arts pumped out many of these music titles and accompanying downloadable content in the last generation, leading to some fatigue in the genre.

If and when Harmonix puts out a Rock Band 4, they’ll face a unique challenge. They’ve sold users so much premium downloadable content over the years, it’ll be hard to get people to pay up for the same content yet again.

Rigopulos made no mention of when we could expect the return of these franchises, but when they do, it will be with “guns blazing.”