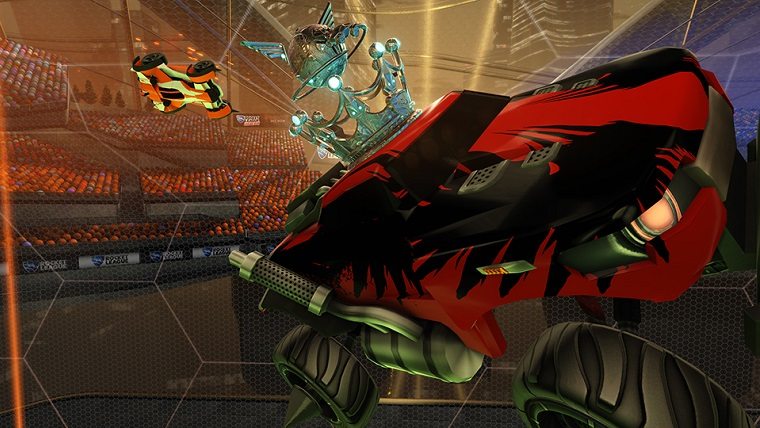 The first update of the year for Psyonix’s Rocket League is coming soon, and this one will be giving rewards to those who do well in ranked matches and even add tiered item drops. The first season of Rocket League will conclude with the release of this update, Psyonix revealed.

The developer made the announcement on Rocket League’s Steam page, where they revealed that those who participate in ranked matches that place in at least the Bronze Division will be getting rewards. These rewards include things like limited edition toppers with multiple variants that increase from bronze to platinum depending on how well you do.

Item quality tiers are also set to be added in the new update, which range from common, uncommon, premium and limited. These will include things like car customizations and will only be available after completing online-only matches.

While Season 1 of Rocket League is just about over, Psyonix promises that they will be sharing more details on Rocket League Season 2 on January 22. Rocket League is currently available for PlayStation 4 and PC, though a release on Xbox One is planned for next month.