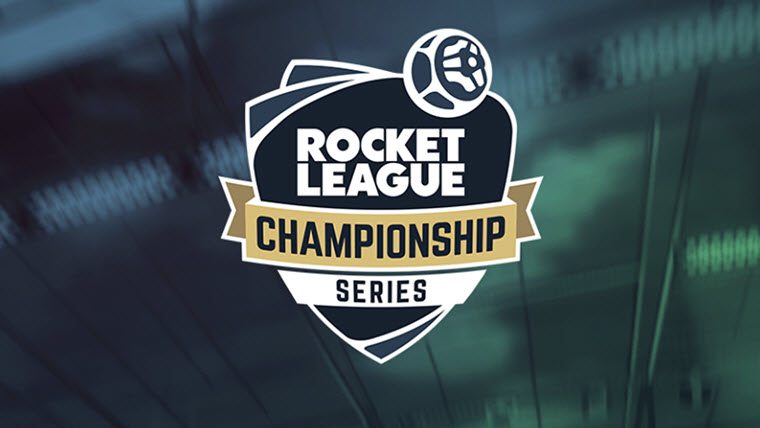 Rocket League seems tailored made for competitive eSports, so it’s with no surprise that developer Psyonix announced the official Rocket League Championship Series for PlayStation 4 and PC competitors Wednesday.

The Rocket League Championship Series will kick off in March with each season lasting three months. It will feature 3 vs 3 matches with players from North America and Europe. Meanwhile, the PlayStation 4 and PC platforms will both be used while Twitch will be running things behind the scenes and serving as the broadcast platform.

Players will compete for a $75,000 prize pool through two qualifying rounds with $10,000 worth of prizes each. The qualifying rounds will have open qualifiers for teams to join. This all leads to the international finals with the top four teams from each region competing for the $55,000 grand prize.

Registration for the championship tournament will open on March 25. All tournaments in the Rocket League Championship Series will be broadcast via the game’s Twitch account.

“From the moment we hit the pitch last July, we knew that Rocket League was a legitimate esport,” Jeremy Dunham, Vice President, Psyonix said in a press release. “Twitch and its streamers have been an instrumental part of our success since we launched last July, and that made them a perfect match for us. We couldn’t be more thrilled to be working with a team that we respect as highly as we do Twitch, and we can’t wait to show the world what we can do in esports together!”