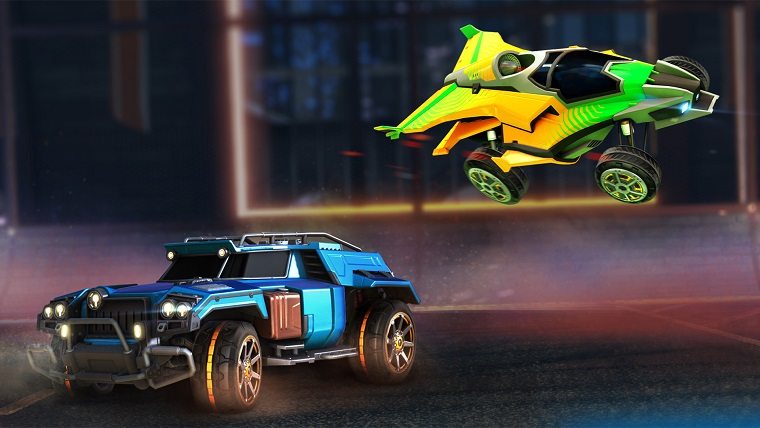 Rocket League was an instant sensation when it launched for free via PlayStation 4’s PlayStation Plus subscription last year, though it remained to be seen just how long the game would be able to retain its massive launch support. Whatever the answer to that question is, the game shows no signs of slowing down as it just hit another huge player milestone.

Developer Psyonix recently revealed on Twitter that the game has just reached 19 million players worldwide, which is absolutely huge for this type of game. This goes along with the recently revealed sales numbers of the game, with the developer gaining $110 in revenue through five million units sold across all platforms.

Rocket League most recently got 4 new DLC cars added to its roster, which had originally been timed-exclusives with the Collector’s Edition of the game. The exclusivity period has now ended, however, and these 4 cars can be purchased through the Battle-Cars DLC for $1.99.